Why outsourcing is here to stay, a live report on the sub advisory committee 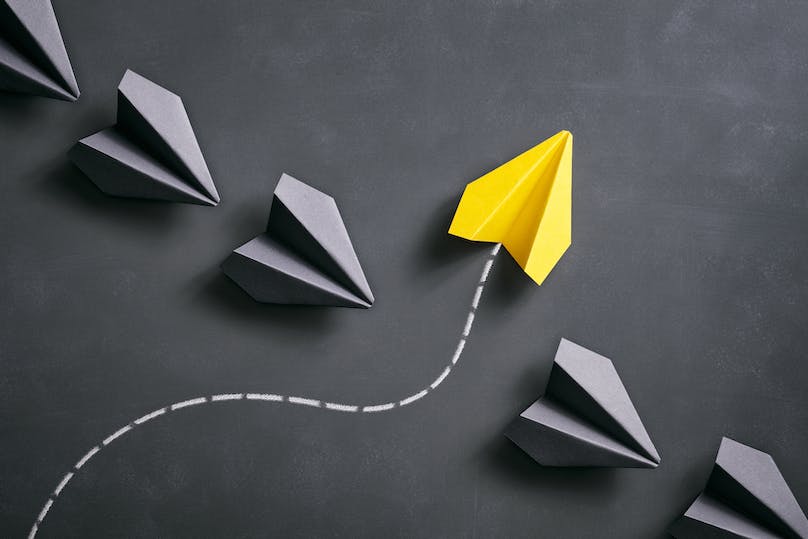 As reported live from FundForum International 2019 by Formative Content's Senior Writer, Alex Thornton, outsourcing is is here to stay and there's a new perspective on sub-advisory mandates.

It’s fair to say sub-advisory mandates have not always been universally welcomed in the asset management industry. For a long time many distributors resisted the idea of outsourcing the management of assets, while asset managers have often complained about being squeezed on price.

But regulatory changes and a desire to offer greater variety to clients has seen a shift in perception. The sub-advisory model – a hybrid sitting between between traditional fund distribution and institutional mandates – has become more popular.

Big, and getting bigger

In Europe, sub-advisory mandates account for 13% of all open architecture opportunities, valued at approximately €500 billion. That figure has grown by 18% in 5 years.

The UK is by far the largest market within Europe, with €160 billion worth of mandates – although that is dominated by St James’s Place, who account for two thirds of the entire UK business.

Markets are well developed in Italy, Switzerland, Denmark and Sweden, and to a certain extent France. Germany is among the countries with a very small sub-advisory presence.

Almost all the mandates are for active management, and tend to be more weighted towards equities than traditional funds, particularly global equities.

Several speakers revealed that their main motivation for adopting sub-advisory business models was to differentiate themselves from competitors and increase the variety of choices available to clients.

Sub-advisory mandates allow distributors to offer exposure to markets previously closed off to investors – there is a high demand in Europe and Asia for access to opportunities in the US and emerging markets.

They are also useful for offering a diversity of investment strategies, for example products which focus on ESG.

Sub-advisory mandates allow enhanced risk management. Distributors can get a real-time view of a portfolio, and are able to switch third party managers relatively easily and quickly compared to traditional funds.

"For a long time many distributors resisted the idea of outsourcing the management of assets, while asset managers have often complained about being squeezed on price."

The importance of selecting the right asset managers at the start was stressed. The sub-advisory model relies on getting the best available in any one area. Identifying and selecting asset managers is a professional skill of its own.

This is because the negotiating power is largely with the distributors. They can threaten to pull their funds and go to another manager at any time.

So is it a bad deal for asset managers? Not necessarily. Although headline fees are lower, sub-advisory relationships tend to last and average 1.7 times longer. This means the net value to the asset manager is actually quite attractive compared to the wholesale market (although not as profitable as the retail market).

The value partly depends on the level of service expectation. Relationships which involve the simple replication of existing processes are less costly than those involving a high degree of bespoke services.

Although price is undoubtedly a major driver in the sub-advisory business model, several speakers argued that quality was still just as important. If price were the only consideration clients cared about, the market would be dominated very quickly by US players.

Changing regulations have been a significant catalyst for the sub-advisory model. MiFID II has had far reaching effects, with requirements for greater transparency and the restriction of rebates.

Many distributors were forced to rationalise their product range – which some argue has been a blessing. One institution fund 60% of its products were being used by fewer than 3 clients. Switching to sub-advisory mandates offers the same flexibility and variety in a much more efficient way, that makes it easier to be compliant with regulation.

Sub-advisory relationships can be demanding. The reporting requirements are onerous for asset managers who don’t have the infrastructure, and distributors demand performance or the withdrawal of funds. Some will also demand significant capacity, putting strain on asset management resources and teams.

On the other side of the equation, in demand asset managers need to know that the level of funds promised will materialise. Asset managers on the panel were unanimous that they would be prepared to turn down work that they didn’t believe would be worth it.

However, many sub-advisory mandates are part of broader relationships between partners, with distributors also seeking traditional fund management.

All of this means that size does matter. Some strategies will only make sense if there is sufficient scale. But it isn’t everything. Although there is a clear trend for tier 1 distributors to partner with tier 1 asset managers to service tier 1 clients, there are still opportunities for smaller firms.

What the future holds

The consensus is that the sub-advisory model is here to stay. But it is not for everyone. However, asset managers are becoming more receptive to the model as institutional fees come down.

Platforms that allow smaller players to join forces are an intriguing new area – the jury is still out on whether they will work.

The example of the Italian market shows that sub-advisory models can be a driver for innovation, and satisfy a demand that is not being met in traditional ways. With some markets still seeing very little sub-advisory activity, there is scope for considerable growth.

FundForum International 2019 runs from 24-27 June in Copenhagen. Find out more.