Will control of data control the future of media? 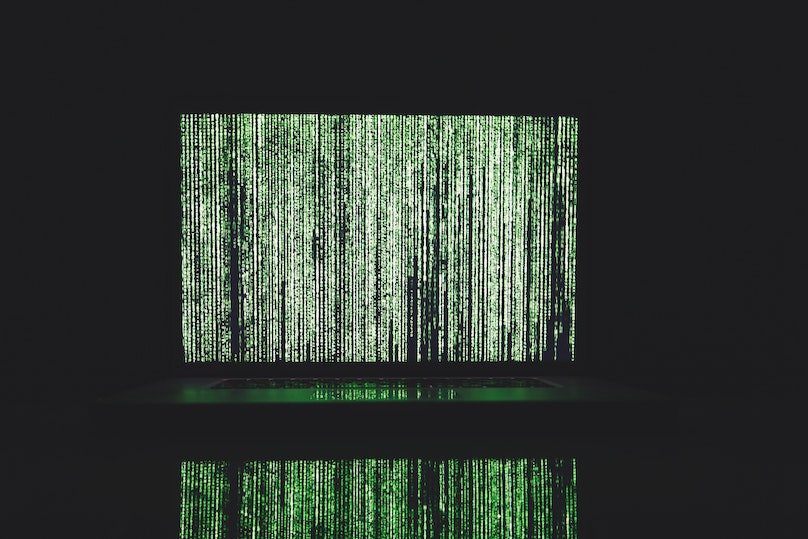 The brave new world for TV and "premium video" - indeed almost all media options - is being built on a foundation of big data. First-, second-, and third-party data are being parsed, combined, fused, and passed along the ad tech chain to varying degrees. The promise is that building such data streams will allow better targeting. Consumers get to see more ads for products in which they may have an interest, and marketers cut down on wasted, expensive exposures.

Which is all fine and good until a groundswell of consumers - or governments - decide data generated by a consumer belongs to the consumer. And the consumer should decide on each use of his/her data. A short but interesting essay is in a recent The Economist ("Should internet firms pay for the data users currently give away?"), based on a academic paper, discusses this.

The basis of the paper is that consumer data is actually the product of a consumer's labor. It's generated by the consumer clicking, ordering, viewing, searching, etc. and thus it's the property of the consumer. Therefore, the consumer should have the right to sell that data multiple times to whichever companies want to use it.

This theory would topple some of the tenets on which our brave new media world is built. Today, once data are collected, in return for whatever service a particular app or website is offering, they can be used as the app/website sees fit. A move towards a chain of permissions by the consumer would restrict uses beyond the collecting app/website.

Of course, that is more the doomsday scenario than the likely one. As noted in the article, consumers one-by-one are far less valuable than a large aggregate, so leverage would almost need to have a "data union" created among groups of consumers. Experience with loyalty cards shows that consumers are not particularly concerned about sharing their supermarket habits for a small discount.

Also, digital companies can make a good argument that what they offer is already more than adequate compensation for use of consumer data. This is similar to the ad-supported media argument that your exposure to ads is your payment for "free" content.

Still, the EU is starting to educate their consumers about the value of their data through the General Data Protection Regulation (GDPR), which will be enforced as of May 2018. The GDPR is intended to provide for a high level of protection of personal data and to give citizens back control over of their personal data.

That is unlikely to happen quickly in the US, but other forces may start nudging things along. Digital companies may want to standardize globally and use GDPR as the benchmark. Or, just as with car emissions, a large state like California could pass legislation that ends up driving the US discussion. And there is always the possibility of a future data hack finally causing a tipping point of outrage among consumers.

With progressive politics seemingly on a possible upswing, backlash against the tech giants may be on the horizon, and control of data could be an easy target. And control of data will mean controlling what the future of media and advertising looks like.

Big data will be featured in many of the presentations at the upcoming Media Insights and Engagement Conference in February. I look forward to learning what’s new and exciting in this area – and what might be at risk if changes to data ownership come to be.

About the Author: David is an award-winning media research expert, providing clients with insights into media adoption and use for over 23 years. He is currently principal of TiceVision LLC, a media consultancy.