A passionate mindset and superior execution: A conversation with BM Technologies’ Luvleen Sidhu 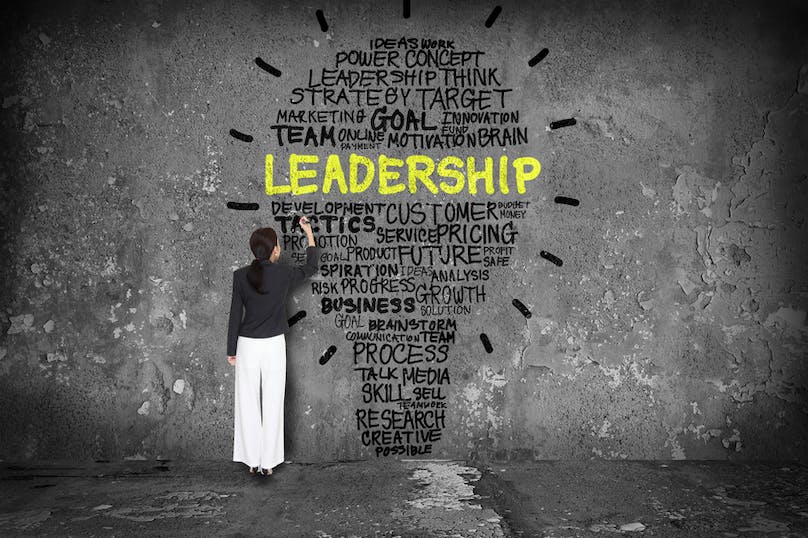 Is there a better person to lead a conversation about bold leadership in fintech than Luvleen Sidhu? Chair, founder, and CEO of BM Technologies, Sidhu was the youngest female founder and CEO to take a company public when her firm listed on the New York Stock Exchange at the beginning of the year.

“I am proud to see BM Technologies take this historic step and enter the public markets,” Sidhu said in January. “We are delighted to be one of the first neo banking fintechs to go public. We are also EBITDA positive today, which serves to set us apart from other neo banking fintechs in the market.”

Formerly known as BankMobile, BM Technologies currently has more than two million account holders, and provides disbursement services at 700+ college campuses in the U.S., reaching one out of every three students in the country. The BaaS innovator was among the fintechs to earn recognition at the recently announced Finovate Awards, taking home top honors in the Best Fintech Partnership category for its collaboration with T-Mobile.

Beyond the Arc’s Steven Ramirez hosted a fireside chat with Luvleen Sidhu as part of the FinovateFall conference in New York last month, and David Penn, Reseach Analyst at Finovate, caught up with her after the discussion for a quick debrief.

Catch some snippets from the fireside chat below too:

On what it takes to be a bold leader today

For me, being a bold leader really comes down to a few key things that, in my opinion, a bold leader would demonstrate. So that is being able to have a compelling and unique and unifying vision and purpose. (It is) being able to get people to buy into that, to be energized by that, committed to that. (It is also) being able to have superior execution, because you can have a great idea and be in the clouds, but unless you are working on improving, iterating, and being agile and adaptive to the times, you’re not going to succeed.

On the inspiration behind her company’s “bold bet” in 2016

We launched in 2015 as a direct-to-consumer strategy – like the Chimes, the Varos, the N26s of the world are doing now. We found out pretty early on that our pillar of being able to have a profitable, sustainable model as fast as possible wasn’t happening. The CAC was really high. We weren’t getting the sort of engagement and direct deposit customers which are critical in banking to actually get. So we took a bold bet in 2016 where we took a B2B2C approach and started implementing banking as a service, which is our strategy today.

On practicing bold leadership on an individual level

I think it’s contagious. When you’re bringing that innovative sort of passionate mindset and energy to work, then you engender that with everyone that you work with. It creates this ripple effect and you get others to buy in and work with you and you create a lot of tremendous momentum from that. I think it’s (important to) remain keen to continuous learning. This space is moving so fast. We can’t rest on our laurels for more than six months (before) you’ve got to innovate again. And so it’s people that make sure that they’re looking at what their customers are saying – and responding to that – but also looking at the competitive environment, how is it changing, how is it evolving … (That’s) how you remain competitive in the space.

Find out more about FinovateFall, and stay up to date on news of the 2022 edition >>