Are TV Viewers Maxed Out? 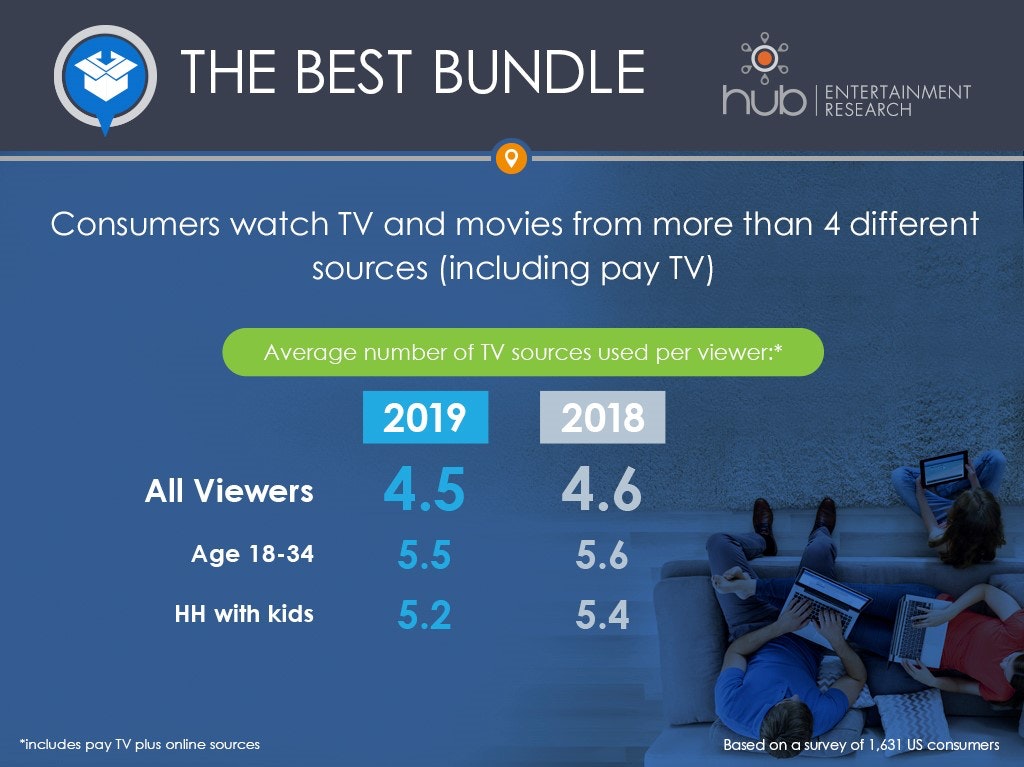 In the Golden Age of TV, some consumers have trouble seeing through all the glitter.

For those who work in the TV industry, dealing with disruption has become the norm. But it’s easy to forget that the disruption has been almost as great for viewers themselves. Viewers are excited about the transformation of TV as a product. But in practical terms, the onslaught of content and platforms has complicated the process of deciding what to watch and where to get it from.

There’s more content than ever: “peak TV” continues to reach new peaks - driven largely by SVODs adding massive amounts of content to libraries that many viewers already perceive to be bottomless. And this doesn’t even count the growing time spent on “digital first” content from YouTube or Facebook Watch.

Spread across more providers: The average viewer now watches shows and movies from 4.5 different TV sources. Almost all of them now offer originals that can’t be found anywhere else. And new entrants like Disney + will further muddy the waters by moving “must see” titles to a new platform. 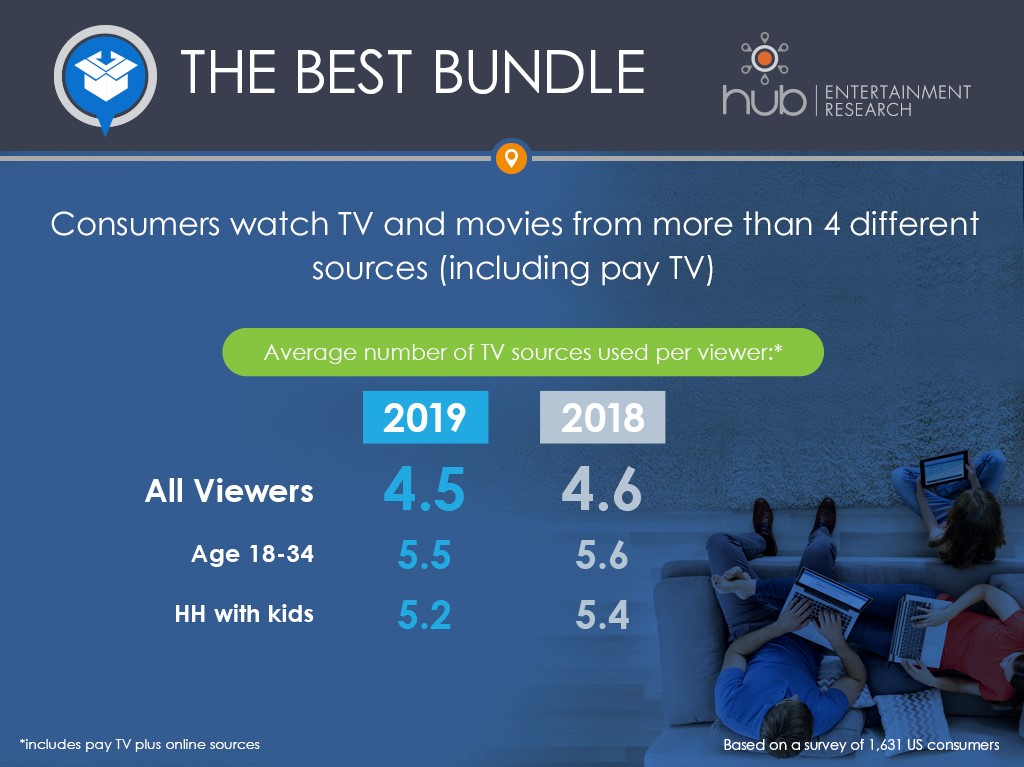 Consumers may be hitting their limit: maybe the only thing that isn’t growing is the disposable time available to watch TV. The diffusion of content creates friction for consumers in a number of places. In Hub’s research… 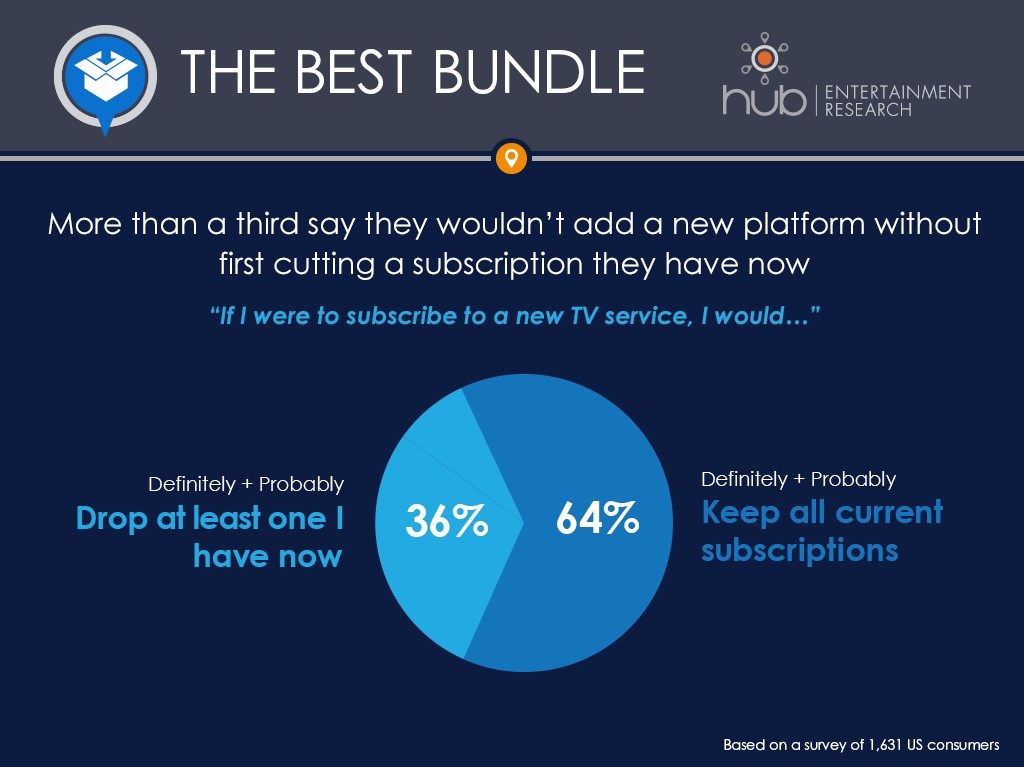 At the Mavericks of Media conference in July, a panel of experts will talk about the implications of these trends and what to do about them.