New Ag International does not have a third party hotel booking agency representing this event aside from the below link. If you are contacted to book accommodation by any agency, this is not recommended as they are unknown to New Ag International and the hotel. 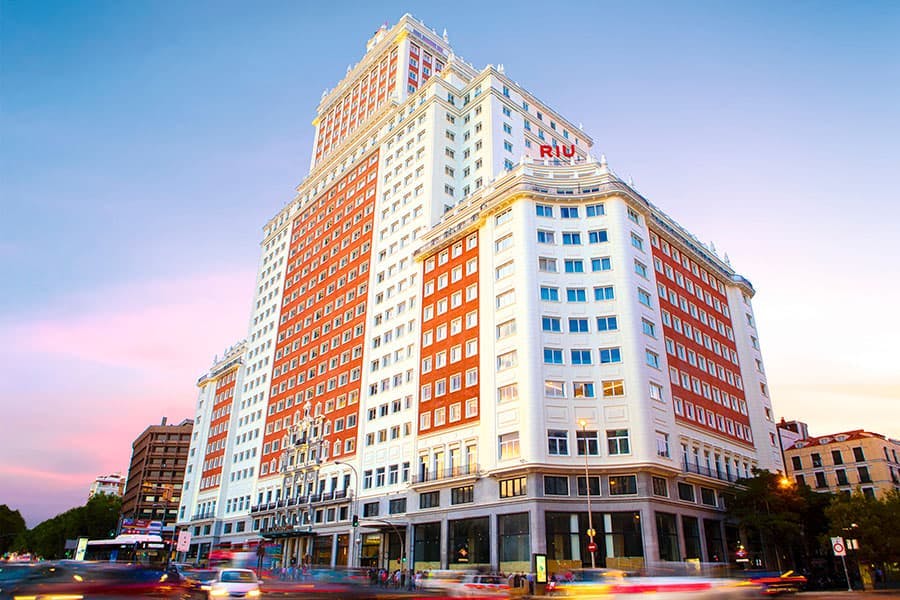 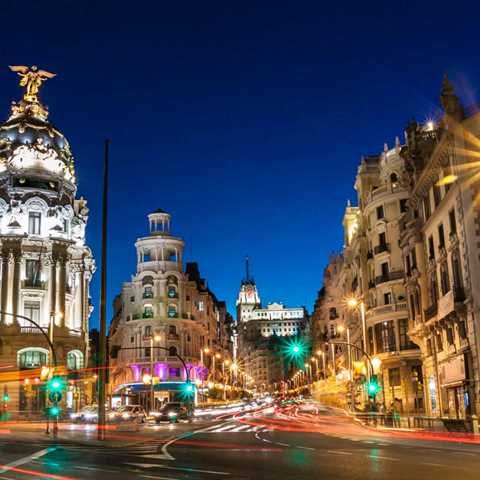 Madrid is the capital and most populous city of Spain. The city has almost 3.4 million inhabitants and a metropolitan area population of approximately 6.7 million. It is the second-largest city in the European Union (EU).

Madrid lies on the River Manzanares in the central part of the Iberian Peninsula. The Madrid urban agglomeration has the second-largest GDP in the European Union and its influence in politics, education, entertainment, environment, media, fashion, science, culture, and the arts all contribute to its status as one of the world's major global cities.

While Madrid possesses modern infrastructure, it has preserved the look and feel of many of its historic neighbourhoods and streets. Its landmarks include the Plaza Mayor, the Royal Palace of Madrid; the Royal Theatre with its restored 1850 Opera House; the Buen Retiro Park, founded in 1631; the 19th-century National Library building (founded in 1712) containing some of Spain's historical archives; many national museums and the Golden Triangle of Art, located along the Paseo del Prado and comprising three art museums: Prado Museum, the Reina Sofía Museum, a museum of modern art, and the Thyssen-Bornemisza Museum, which complements the holdings of the other two museums. 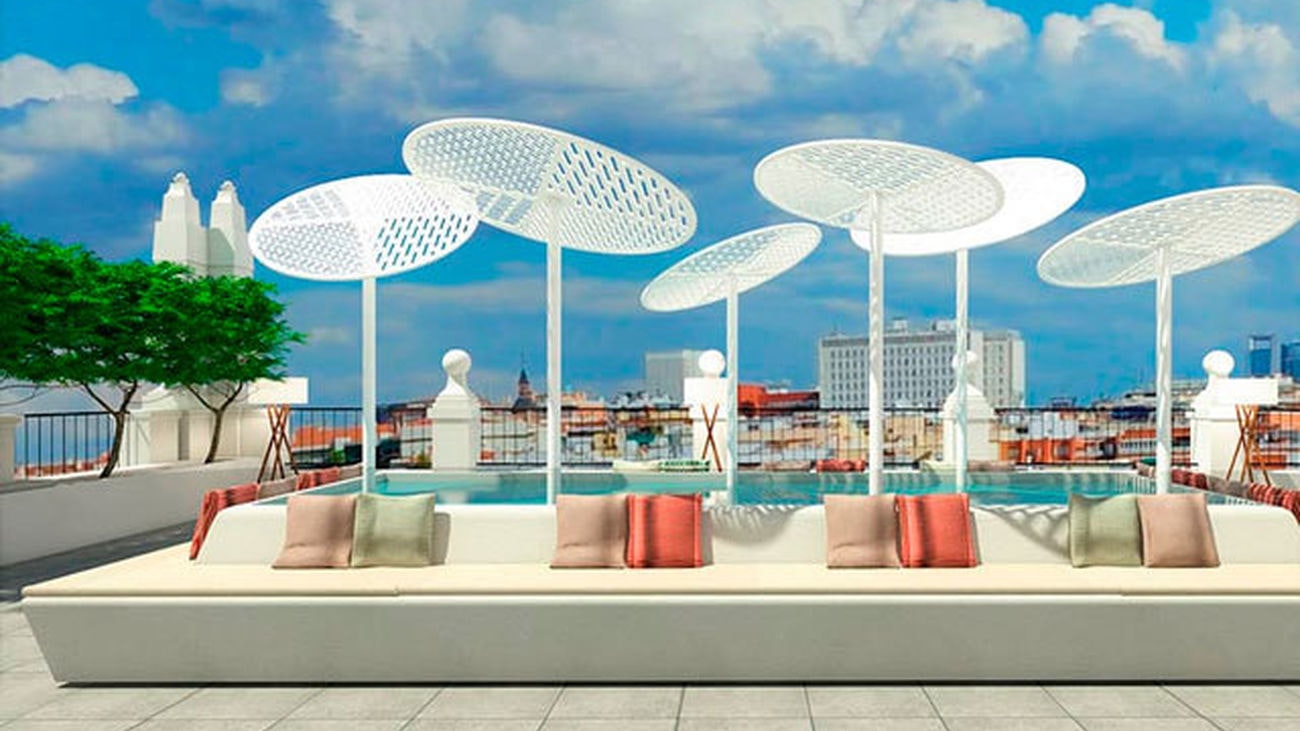 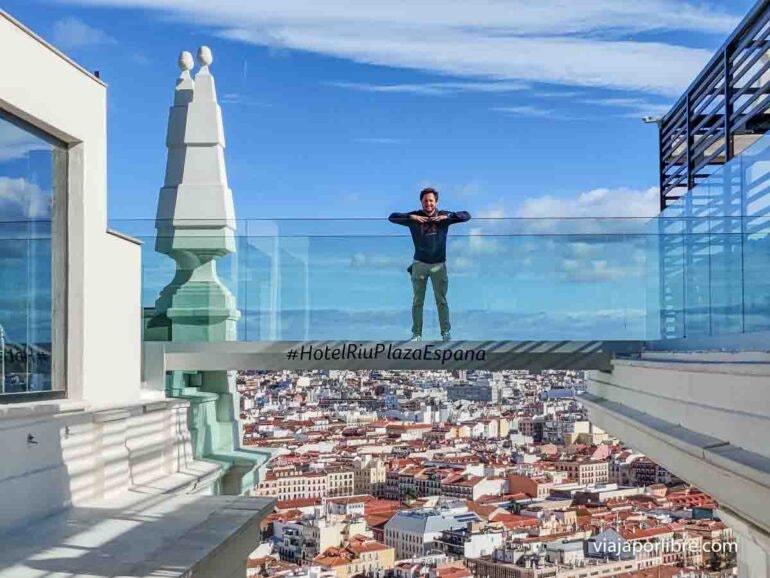 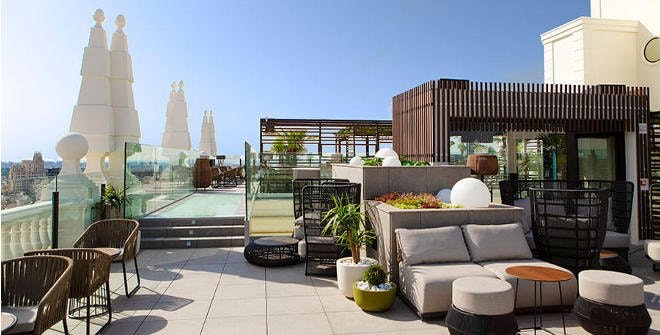 Get the latest event updates

Sign up to get the latest event updates and information.