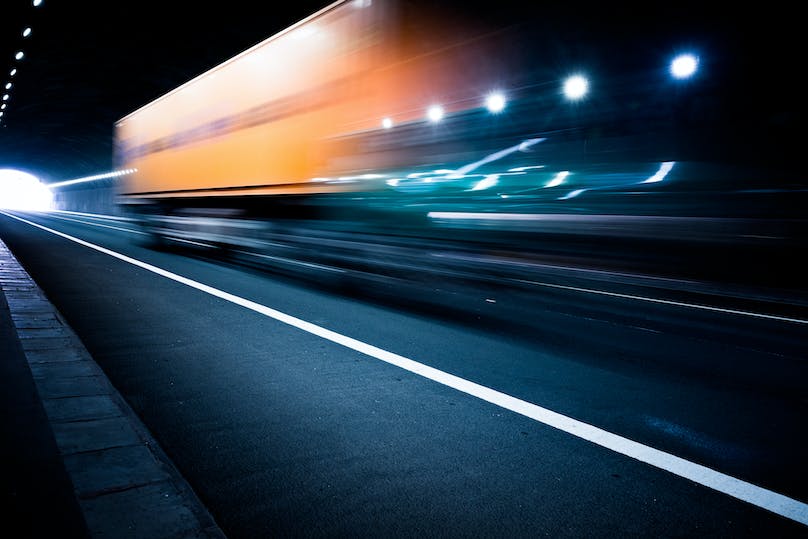 2020 is likely to prove a strong year for the European ethanol industry, as member states leave headroom for a cap on crop-based biofuels consumption which will limit volumes to 2020 levels over the course of the next decade.

Introduced in accordance with the revised Renewable Energy Directive (RED), the cap will give member states an incentive to expand the use of crop-based biofuels in 2020, or face more significant challenges meeting transport sector decarbonisation targets in future years.

Speaking at the World Ethanol & Biofuels conference in Brussels earlier this week, producers, analysts and traders expressed confidence that 2020 should see higher production and higher imports of conventional fuel ethanol in Europe as national policy makers adapt to regulatory constraints.

Many policy makers will also have to contend with the repercussions of failure to abide by the Fuel Quality Directive (FQD), which obliges member states to reduce transport sector greenhouse gas intensity in 2020 by a minimum of 6% relative to the year 2010.

Only four EU countries have so far managed to reduce the GHG intensity of transport fuels by 4% or more, with an average reduction of 3.4% across the twenty-eight member states.

The shortfall is likely to draw attention to the need introduce cost effective, near-term solutions for reducing the carbon intensity of transport fuels.

Sweden, which has a stricter fuel quality penalty structure than other European countries, is currently leading the pack on GHG intensity reductions. Countries with laxer penalty structures, such as the UK, are less likely to achieve compliance with the FQD.

Where these penalties are strictly enforced, they “will probably result in a redirection of trade flows in the European Union,” Christoph Berg, the Managing Director of F.O. Licht, told the conference. “There will be a huge incentive to blend more biofuels.”

The political attitude towards biofuels in the European Union appears to be improving, Berg observed. Formerly, regulatory support had often been motivated by the need to find an outlet for agricultural surpluses in bumper harvest years.

Biofuels have therefore gone through periods of strong support followed by periods of scepticism, as the strength of this rationale waxed in years of surplus production and waned in years with production deficits.

“We are facing a very clear challenge in terms of decarbonising the transport sector. The objective is to make Europe the first climate neutral continent by the middle of this century.” Hans van Steen, European Commission.

The increasing relevance of CO2 mitigation to the political debate has largely supplanted the justification of absorbing agricultural surpluses, Berg said. Biofuels are also now accompanied by a broader suite of low carbon transportation technologies, electrification not least among them.

“Biofuels will be one option – the most obvious option, the tried and tested option at the moment – but only one option among many,” Berg told the conference.

That could help to limit ethanol’s exposure to criticism from the contingent of political pressure groups inclined to view the fuel as a crutch for decarbonisation policy makers.

“We are facing a very clear challenge in terms of decarbonising the transport sector. The objective is to make Europe the first climate neutral continent by the middle of this century,” he said.

Although the Commission maintains that it is not interested in determining which decarbonisation pathways and technologies prove successful, this assessment is not shared by many biofuels producers.

The cap on crop-based biofuels may be a boon to the ethanol industry in 2020, but in its current form it will act as a ceiling to the industry’s ambitions in later years.

The Renewable Energy Directive was last revised in 2018 and is scheduled for another review in 2023. The new Commission, due to take office in early December, may choose to move this date forward as part of a new package of climate and energy policy measures introduced under the rubric of the European Green Deal, van Steen intimated.

“The review of RED II in 2023 can only be towards more ambition – it can’t reduce the targets,” he said. “The discussion under the new Commission will be whether they can wait until 2023 to do the review.”

Removing the limit on crop-based biofuels will be a core concern for European ethanol producers.

Rather than focusing on the category of feedstock, policy makers should instead look to use the EU’s sustainability criteria for biofuels as a basis for future decision making, said Alarik Sandrup, the president of the European Renewable Ethanol Association (ePURE).

“Unfortunately, discussions about the sustainability of biofuel production have not been directed towards those criteria,” said Sandrup. “Instead we have this cap of 7% for crop-based biofuels.”

If the biofuels industry is successful in presenting its case, it could find itself benefiting from a best of both worlds outcome: higher demand in the short-term in preparation for the cap, followed by the subsequent removal of limits on crop-based biofuels.

Whether this outcome is politically tenable will depend on the attitude of Ursula von der Leyen’s incoming Commission towards the ethanol industry, which is so far unclear. Understandably, all eyes will be on its opening moves.