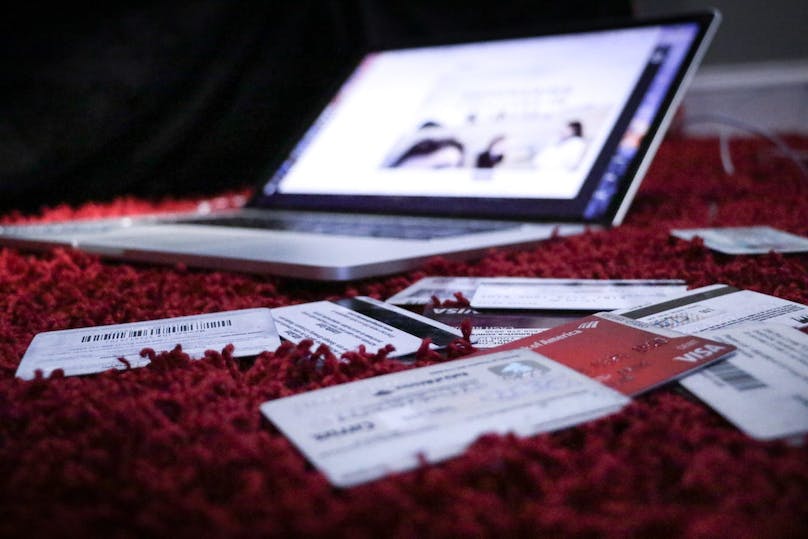 The following is a guest post by Todd Thomas, who has been in financial services for more than 20 years. Read more insights like this on the Finovate blog >>

These racial, demographic, and geographic disparities are rooted in “historical inequities that reduced wealth and limited economic choices for communities of color,” according to the Urban Institute. It notes that subprime borrowers can pay $3,000 more in interest and fees on a $10,000 car loan over four years.

This unequal status quo has advocates calling for a more objective approach to consumer risk modeling. Innovators have created new technologies and data sources that could do just that.

The following four consumer risk modeling innovations are poised to disrupt the current credit scoring regime to varying degrees. Collectively, they could change the concept beyond recognition and eventually render obsolete what we think of today as “credit scoring.”

The most recent changes to the FICO scoring model, collectively known as FICO 10 and FICO 10T, are iterative rather than transformational updates. In other words, they don’t radically alter the calculation of credit scores.

But FICO 10 and 10T hint at the direction traditional credit scoring models are moving — and what they might have to do to remain relevant in the future as more disruptive innovations take hold.

FICO 10 and 10T pay closer attention to consumers’ credit mix in the context of their overall debt loads. Specifically, they penalize consumers who take out new personal loans to consolidate existing debts, then continue racking up debt on those current trades (most often, credit cards).

By incorporating banking information, such as account balances and account age, UltraFICO supports credit scoring for about 15 million people who don’t have enough credit history to have traditional credit scores. Unfortunately, those people are disproportionately lower-income and POC — those most likely to be left behind by the credit scoring status quo.

UltraFICO is an example of cash flow modeling. Long used by business lenders, cash flow modeling is working its way into the consumer credit mainstream thanks to adoption by fintech lenders like Accion, Brigit, and Petal.

According to an analysis by FinRegLab, “the predictiveness of the cash flow scores and attributes was generally at least as strong as the traditional credit scores and credit bureau attributes,” suggesting it’s a reliable complement to or replacement for traditional scoring. And cash flow modeling is more equitable than conventional scoring, according to FinRegLab’s data.

The current credit scoring regime also explicitly discriminates based on nationality. Non-U.S. nationals who come to the United States don’t have the requisite credit history to qualify for FICO scores. They’re essentially invisible to lenders that rely on FICO scores to make lending decisions.

Fortunately, border-based barriers to international credit scoring are already crumbling, thanks to global consumer credit risk models like Nova Credit. As more U.S. lenders begin to trust and adopt these models, new arrivals to the U.S. and Americans relocating abroad could find it easier to obtain credit without traditional country-specific credit scores.

FICO XD does not rely entirely — or even principally — on credit bureau information. The model pulls data from property records, leasing databases, and noncredit contracts like utility agreements to develop a comprehensive picture of a consumer’s likelihood of default.

According to Fair Isaac Corporation, FICO XD can produce FICO scores for up to 70% of previously unscorable consumers, including many historically disadvantaged demographic groups.

This is an exciting time for consumer risk modeling. From incremental changes to existing models (FICO 10, UltraFICO) to more radical shifts (cash flow modeling, FICO XD) that could supplant credit scoring entirely, we’re seeing a wave of innovation unlike any since the early days of modern underwriting.

These innovations can reduce long-standing credit scoring disparities and produce more accurate consumer credit risk models. But they offer no guarantees. Their actual impact on consumer finance will depend on who wields them and how.