How currency trends influence the trade in agricultural commodities, with Eddie Tofpik 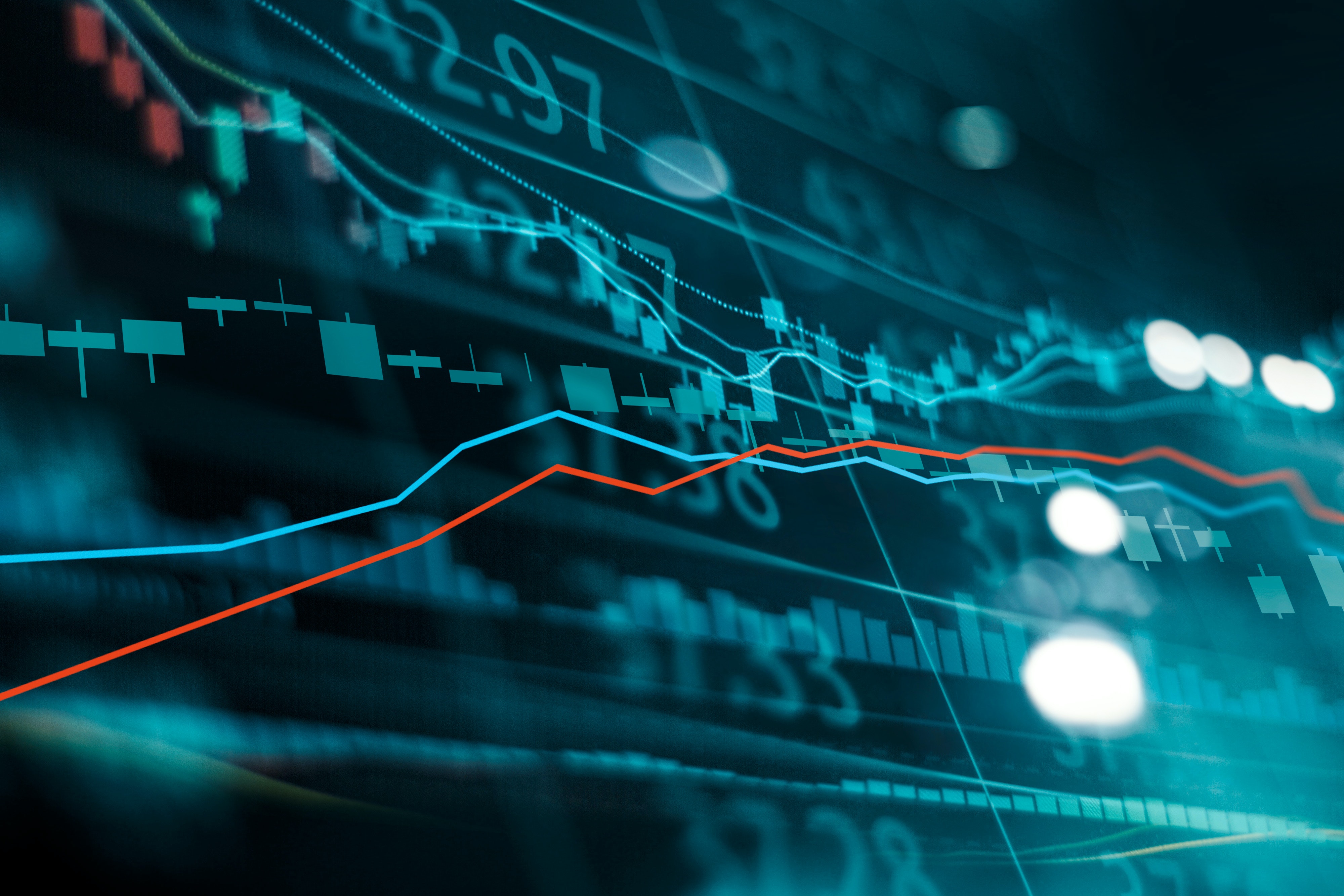 Eddie Tofpik is Head of Technical Analysis at ADM Investor Services International. His analysis of FX and commodity futures markets is freely available online and is a valuable resource for market participants from a variety of industries, including sugar and ethanol.

We caught up with him at the World Ethanol & Biofuels conference to find out more about currency movements and their effects on the trade in agricultural commodities.

“I think if you look at it over the EU specifically, you have a long-term downward trend in the Euro… that weakening of the Euro is obviously going to benefit producers in the European market space.”

Q: How are you helping to improve decision making within the sugar and ethanol industries?

Eddie Tofpik: I’m a technical analyst, so I provide an additional, parallel service to those who follow the market fundamentals. I’m looking at markets from a charting point of view, analysing them, and providing that analysis for free not only to ADM but also to external customers of ADM and ADM ISI to add to their decision making. This is very welcome in parts of the fund industry, compared to say the traditional industries.

Q: What currency trends have had the most impact on the trade in agricultural commodities over the past twelve months?

Tofpik: Well, there’s two words really – Brexit and China. And those things have impacted the markets in extraordinary ways. Because we’ve seen a lack of liquidity in the market outside of those times, we’ve seen a narrowing of volatility and a narrowing of ranges. Suddenly it goes very, very quiet and then… bang! The market moves in one or other direction because of something like that.

Now the idea of technical analysis is to try and anticipate where those things could happen, and to what extent. And the winners and losers? It’s very difficult because you’ve had a situation where some of the currency movements have actually helped emerging market currencies such as the Brazilian real, the Indian rupee for example, but they’ve not really fully benefitted from it.

Q: How have fluctuations in the value of the dollar affected the volume of US agricultural exports?

Tofpik: US agricultural exports have been heavily influenced because of what has been happening with China. Now there’s also this transhipment idea, where some of the goods from America have been transhipped to say Latin America and on to China in that way.

You’ve seen some activity in the currency movements because of that, specifically in the Brazilian real (and to a certain degree the Argentine peso, but that’s a specific situation on its own). The situation that’s really, really moved those is lack of volatility suddenly followed by a big movement.

Most of those currencies have actually been seen gaining recently, and that has gone against them because as an exporting nation you don’t want your currency to necessarily be that strong. The Brazilian real, the Indian rupee, the Indonesia rupiah, all of those have been gaining.

Q: What should the sugar and ethanol industries be paying attention to over the next twelve months?

Tofpik: Well, it’s still going to be Brexit. I can see us probably in five years’ time still talking about it the way it’s going at the moment. But that should come to a little bit of a cusp around about early December with the elections.

You then have the China situation – the first phase, the second phase – and there’s going to be rhetoric around that. Overall, the one thing I’m concerned about is that there is a lack of liquidity and there is a fractured market in foreign exchange. That’s a given.

But we’re seeing not so much the interest rate but the availability of credit, and I think that’s going to be a big issue. Plus, we have the elections in 2020 in the US, and there’s a significant possibility from a technical analysis point of view of a stock market crash in 2020, which will then have an impact on other markets.

Q: What are the major currency risk factors European ethanol producers and traders should be aware of?

Tofpik: I think if you look at it over the EU specifically, you have a long-term downward trend in the Euro. It has been disguised recently because of what has happened with the big movement up in the last few weeks in the Euro and in sterling as well.

But the thing to watch out for is that there is a big move down not quite to parity, but moving towards the 104, 50, 105 area on the Euro, and it’s a gradual move down. That weakening of the Euro is obviously going to benefit producers in the European market space.