IXL Center on The Back-end of Innovation 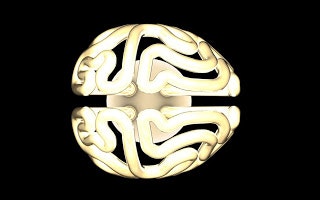