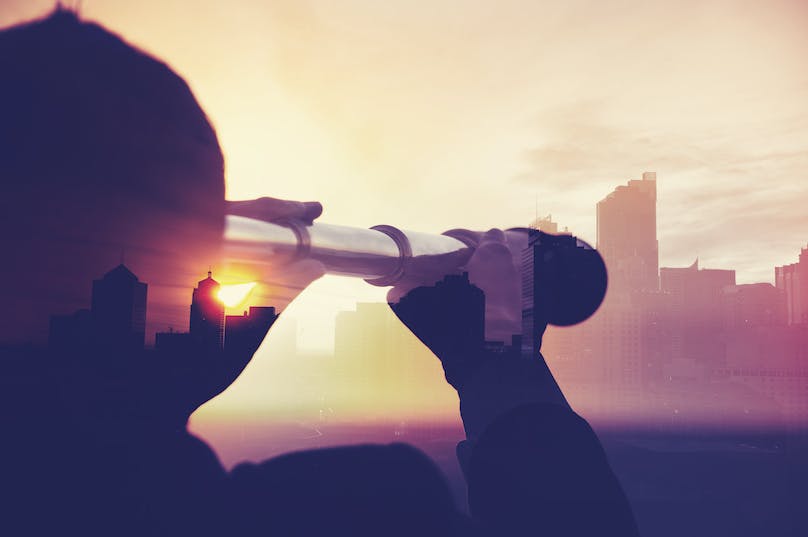 Karen Waltham, Managing Director of HR Consulting at Spinnaker Global and member of the Women in Maritime Taskforce, shares her takeaways from the Women in Shipping panel hosted at CrewConnect Global.

You just hosted a phenomenal Women in Shipping panel. How was it?

“I hope it started to get the message across. I think it’s one of those topics that we’re all talking about in the industry – the elephant in the room. From the panel’s point of view, the message that we are trying to get across is what are we doing about the seafarers? What are we doing to attract more women into the industry? We got a diverse range of messages like personal experiences from those who have been on board. We’ve also heard from the practical side as well from the ladies from MSC Cruises who have policies in place.

What I would say though is that this is just scratching the surface because gender is one part of inclusion, and inclusion covers everything. One of the things that we ought to pat ourselves on the back for as an industry is that we are globally diverse. Look at the conference here; how many nationalities have we got? How many languages are spoken? The mix of people is very diverse.

I think it’s starting a conversation. As I said in my opening comments, we wouldn’t have had this conversation 4 years ago.”

What kind of conversations were we having 4 years ago?

“It was almost the same old, same old. The conversations were about how we can move people up the line, where the talent is coming from, what we are doing with different skillsets, etc. But I think that as an industry, we’ve moved. I remember Dito (Gerardo Borromeo) said about 3 conferences ago that if maritime is not broken, you might want to think about breaking it, and create change. I think that the word ‘change’ is now on people’s agenda, tongue, and it’s being spoken about. It’s not something people don’t want to talk about.

Other industries have almost gone beyond the environment where we are male, pale, and stale, but it’s actually true in the maritime industry. One of the comments said today that men recruit men. That’s happening today in the banking and other industries. We are no different, but our history has dictated and led us to the situation where we are now. We’ve got to think about how we can affect change and make that happen. The dialogue is beginning, and it was a no-go subject because people didn’t understand the benefits that were around.”

What are the benefits of diversity?

“If we focus on gender and look at the population (48%-52%), and if you openly discount or disconnect from effectively half of the talent pool that society brings and offers, then you haven’t got your eyes open. We spend a lot of time talking about the demand, so I think that from a talent point of view, that’s the easiest argument to have.

Women have different skillsets, different preferences and strengths, and different areas that they prefer not to work in. If you’re bringing a different angle to a job, then that could be a good thing. So I think there will be opportunities where women are better at doing jobs. It’s not taking the men out because there are men who also like to do those things. It is not discounting everyone. It’s just thinking about who’s the best person for the job. Who’s got the best skillsets; who’s got the nest set of behaviours and attitudes? Instead of looking at 1 set of the population, let’s enhance everybody else, let’s look further and expand further.”