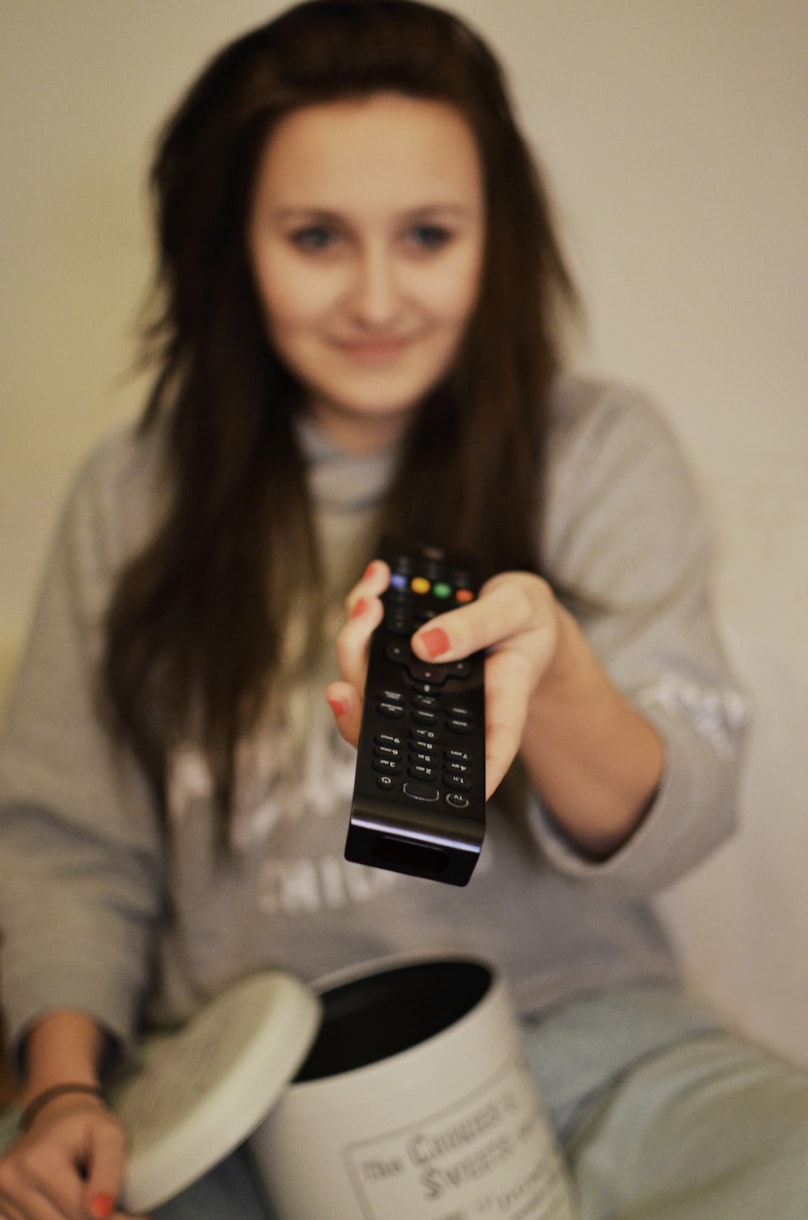 "Peak TV" is an upwardly trending buzzword over the past few years, having been introduced by John Landgraf from FX Networks. The growing number of outlets that want premium-type content (whether TV networks or streaming services), combined with the need to avoid reruns on traditional TV networks, is creating an explosion of TV production (however you wish to define "TV").

In his most recent briefing on the topic at the recent TCA meetings, Landgraf pegs the most recent Peak TV number at 487 scripted series in 2017, an increase of 32 series over the previous year. And remember, that's just scripted series... sports, daytime, news, and reality programs presumably add to that total number.

Landgraf and others often discuss this in the context of original, contemporary series. However, a good argument is to be made that Peak TV should include consideration of the huge amount of older content again becoming available to viewers. NBC used to promote reruns as "it's new to you!;" to new audiences who have never seen classic series, it's another layer of programs to mull in their viewing decisions.

Many of the great - as well as the not-so-great but popular - TV series since the 1960s are now available to be seen, whether it's through a streaming service (the big SVODs or smaller OTT services) or through the many diginets broadcast by local stations alongside their HD signals.

Thus the bar to attract an audience is not only being raised by new original programs, but by the renewed availability of these ghosts from the past.  And as an added bonus, with successful archival series having a hundred or more episodes, today's bingeing viewing habits are well served.

Highlighting this minor trend is another piece of recent news, that the CBS All Access streaming service has signed an agreement to bring back all 11 seasons of Carol Burnett's comedy hour. Many of these episodes have never been seen in previous syndication deals.

Now it may be true that many viewers may decide to never partake of the opportunity to watch groundbreaking content like All in the Family, or guilty pleasures like the original Dallas. But with so much money being invested in "new" Peak TV, it makes sense to also consider the other viewing options - enabled by today's technology and yesterday's stars - that may divert viewers' eyes.

Peak TV is sure to be one of the underlying market trends at the upcoming Media Insights and Engagement Conference in February, and is the topic of what promises to be an interesting conference-opening keynote by Evan Shapiro. I look forward to seeing what he has to say.

About the Author: David C. Tice is an award-winning media research expert, providing clients with insights into media adoption and use for over 23 years. He is currently principal of TiceVision LLC, a media consultancy.