Marketing Following a Tragedy: A Display of Unity or Distaste? 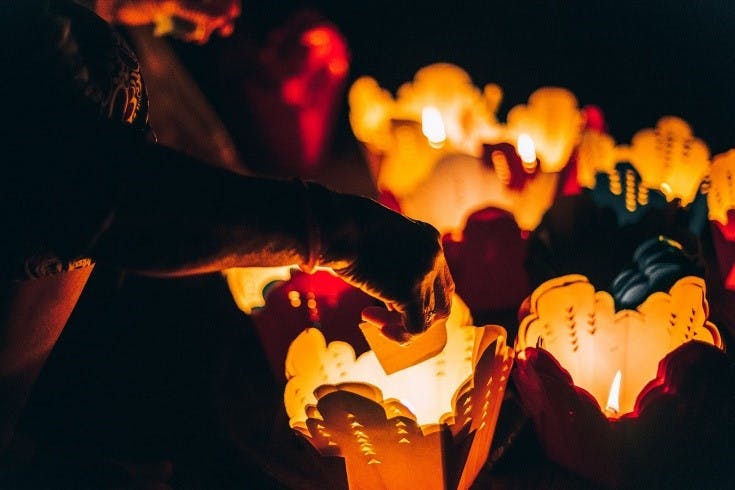 When tragedy strikes, from mass shootings to natural disasters, it’s devastating. During the aftermath of tragedy, many companies struggle with how they should respond. This week, it was interesting to see a new commercial released by MGM Resorts after the mass shooting in Las Vegas. The new commercial begins with footage of a trapeze artist from one of their entertainment venues, the fountains in front of the Bellagio (one of their properties), and various views of the Las Vegas strip. The slogans “together we are one”, “together we rise”, and “together we shine” flash across the screen followed by an MGM Grand logo and the hashtag #VegasStrong.

There have been mixed reviews regarding the commercial. People immediately rallied behind MGM’s display of unity and strength. One individual said, “Love the #VegasStrong commercial from MGM.” Slowly the sentiment shifted; many people reacted negatively on social media saying the commercial is distasteful. One individual said, “So that #MGMcommercial … Using mass shooting as a marketing tool? Bad taste, lacks class.” While the intention was to promote unity, the commercial seemed to have missed the mark. The ad comes off as very capitalistic to some consumers; a company using the tragic events in Las Vegas to market their properties.

What’s missing? Empathy. Empathy is the ability to understand and share the feelings of others. In marketing, when you demonstrate empathy you feel with your consumers. You put yourself in the customers’ shoes to understand the challenges they face. The commercial was good intentioned, but empathy is not marketing your hotel properties or entertainment venues in a commercial after a tragic mass shooting.

If your company offers a product or service that can be useful to individuals after tragedy, then genuinely get involved. MGM did a great job at doing this following the tragedy. They gave free hotel rooms at the Bellagio hotel to victims' family members and coordinated their travel through Southwest Airlines. Another MGM property was also provided as space for a temporary headquarter for the American Red Cross. Additionally, the UFC donated proceeds from an event to the victims’ families, Allegiant Air offered free flights to the victims’ family members, Uber and Lyft offered free rides to hospitals or blood donation clinics, and Domino’s Pizza brought pizzas to hospital employees and police on duty. These are the actions following tragedy that promote unity and strength.

Another aspect companies should keep in mind after tragedy is to pull any marketing ads recently released that may be insensitive due to recent events. Weeks before the shooting, MGM had released a commercial with the message, “Welcome to the Show”. The commercial was well done, but too jovial to continue airing while the community was hurting. MGM displayed sensitivity and compassion by pulling the ad.

The key takeaway is that a company’s response to tragedy can be challenging and may not always be perfect. Some actions display unity while others leave consumers with distaste. Overall, the focus should shift from marketing, generating profits, or selling to sincerely helping those affected by tragedy. Demonstrate empathy, put yourself in the shoes of those affected by the events, do what you can to genuinely help the community, and ensure any ads released are empathy-driven.