Marketing Lessons from The 2019 Oscars 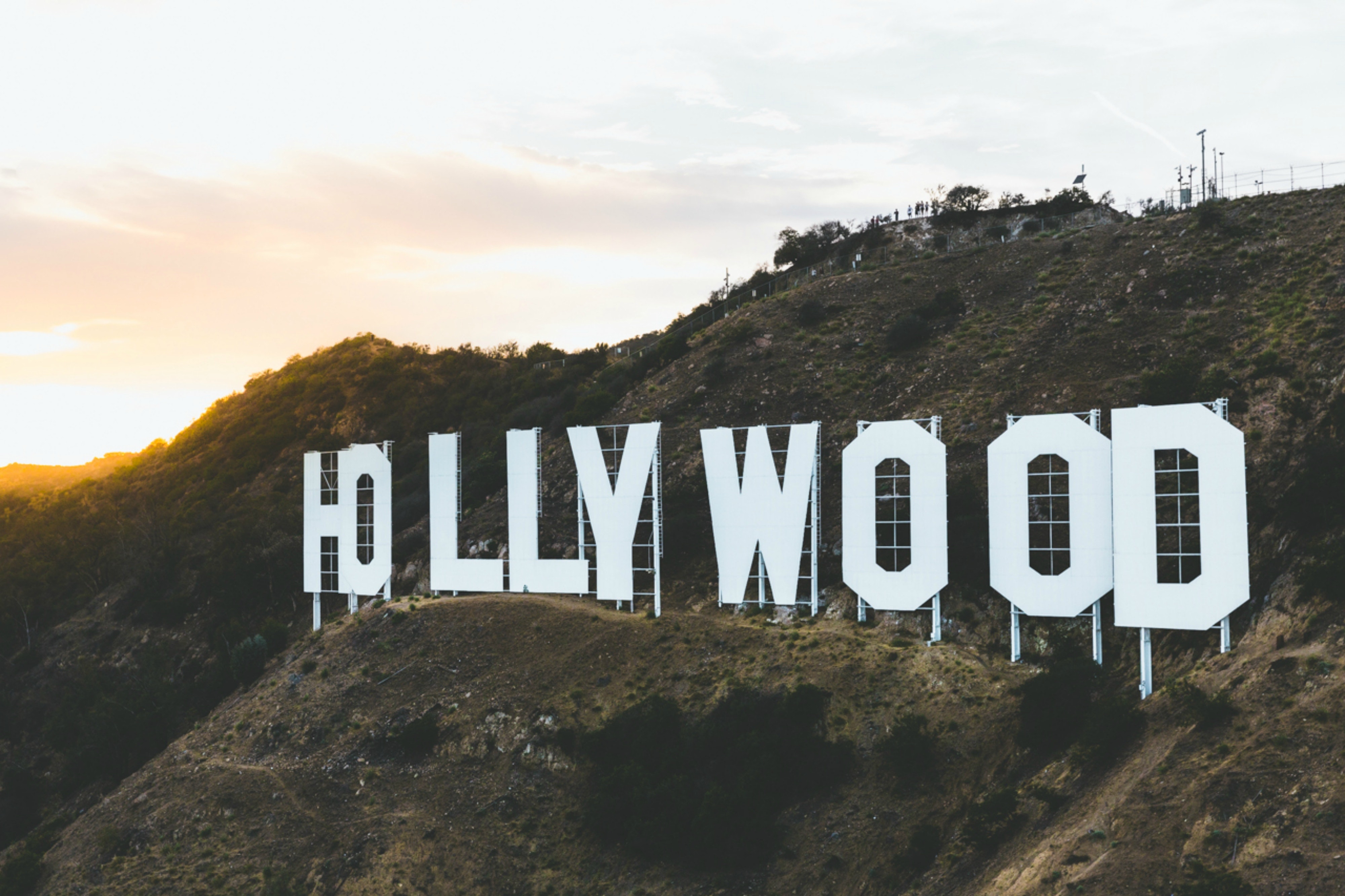 When the Academy of Motion Picture Arts and Sciences announced that it was going host-less for this year’s Oscars ceremony, many predicted that the show would be a disaster. But after a tumultuous build-up, the 2019 Oscars not only avoided any major slipups—it actually managed to post decent ratings. This year’s show attracted 29.6 million viewers—a 12% increase from last year—and also got a bump in advertising revenue.

More interestingly, perception of the show has generally been positive. A real-time study we conducted at Rival Technologies found that most viewers liked this year’s broadcast. The study involved sending conversational surveys via Facebook Messenger and SMS to more than 250 U.S-based viewers during the Oscars broadcast. Of the people who took our survey, 53% said they enjoyed the show, while 39% said it was OK. Only eight percent thought the show was boring.

Many TV critics agree that Oscars 2019 went pretty well. As the BBC noted, the hostless ceremony allowed different celebrities to shine, reduced any unnecessary stunts and allowed the show to end earlier than usual. Even celebrities in attendance enjoyed the show: Songwriter Diane Warren, nominated for Best Original Song, told BuzzFeed that she “didn’t miss the host terribly.”

The surprising success of this year’s Oscars offers some interesting lessons for marketers. Here are three in particular that stood out.

1. Listen to your audience.

Leading up to the broadcast, the Oscars announced changes to the show that got immediate backlash online. In August last year, the Academy attempted to create a new category to honor “achievement in popular film.” In another announcement, the Academy said several technical will be handed out during the broadcast’s commercial break.

These proposed changes received fast and almost universal scorn on Twitter. But while it is true that these mis-informed ideas somewhat hurt the Oscars’ reputation, they also allowed the Academy to demonstrate to the public that it listens to feedback by reversing these decisions.

Of course, the Academy would have avoided all the brouhaha if it engaged a sample of its viewers for feedback on these changes first. If the Academy wanted to improve the show, a better approach would have been to ask a community of viewers for ideas on what to change and test the most promising ideas with the same community. That said, it’s commendable that the Academy listened to its audience and acted quickly rather than implementing changes that people hated.

The show featured diversity—both in presenters and award winners—and this didn’t go unnoticed. About two-thirds of the people we chatted with felt this year’s show improved in its representation of women and its overall diversity as compared to previous years. This is a far cry and a big progress compared to even just three years ago when all twenty acting award slots were filled by white nominees, which eventually sparked the #OscarsSoWhite movement.

We didn’t ask viewers if diversity during the show directly resulted to their enjoyment of it, but I suspect it did. For one, when we asked viewers for their favorite moments of the night, many mentioned Spike Lee’s win and joyful reaction as a standout.

The progress that the Oscars has made in showcasing more diversity is a good lesson for marketing because, as a recent study from the Association of National Advertisers (ANA) Educational Foundation shows, the industry is still struggling with this issue. The ANA found that the marketing industry is still very white: 87% of CMOs and 74% of the association’s members are caucasians.

To be fair, many companies are now trying to create a more diverse team of marketers, but the Oscars show that doubling down on these efforts may be prudent. As the ANA notes in its report, “it is important to have diversity in the creative process and have a culture that allows for all perspectives to be heard.”

3. Embrace the opportunity to switch things up.

When Kevin Hart backed down to hosting this year’s show, the Academy had to scramble to find another host before eventually deciding to not have one. As I mentioned above, many people expected this decision to be a disastrous one, but that fear did not really materialize.

The lack of a host forced the Oscars to break from tradition. For example, rather than a long monologue from a host, the opening of the show featured a performance from Queen and Adam Lambert. This turned out to be a good decision: the viewers we talked to said the performance left a lasting impression.

Overall, the lack of a host allowed the night’s musical performances to steal the show. As a review from Variety points out, music swept the Oscars. The viewers we surveyed agreed: when asked about the night’s most memorable moments, nearly a third mentioned the music in general or a specific performance such as Lady Gaga’s duet with Bradley Cooper.

In marketing, it’s easy to go in auto-pilot. Many campaigns follow the same formula year after year. But what the Oscars show is that changing things up could be a good thing. Of course, you don’t necessarily want to make changes just for the sake of making changes, but if you understand what your audience wants, it’s easier to know the best strategy to evolve your brand and your campaigns without alienating your current customers.

About the author: Jennifer Reid is the Senior Methodologist at Rival Technologies, a Vancouver-based software company developing voice, chat and voice research solutions for the mobile-first generation. Reid also serves on the Board of Reid Campbell Group and of Angus Reid Enterprises.