Move Fast and Make Stuff: How Big Companies Are Getting Agile 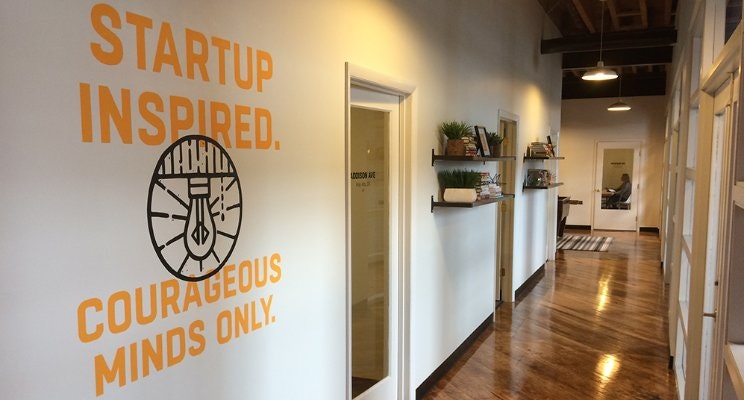 One of the big themes of marketing research in the 2010s has been speed. To survive in a changing environment, researchers need to do what they do faster and better. Most of the emphasis on speed has been around the technology – how to make existing processes quicker and more automated, so we can turn around results in days or hours. 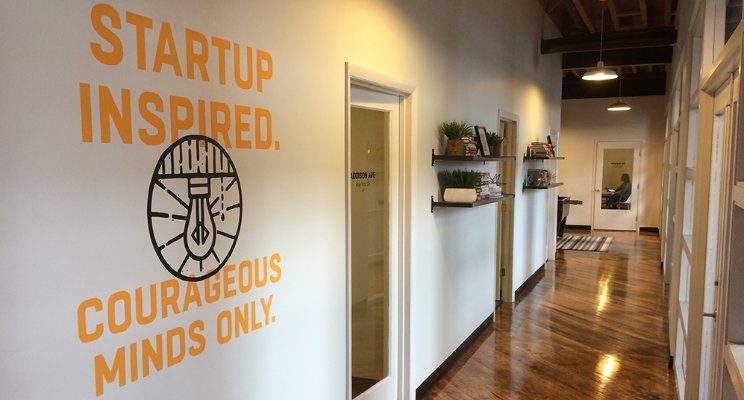 But there’s another element to the speed revolution – changing process and mindset to make the companies that buy research move quicker too. There’s not much point in a report being ready in 24 hours if the decision it informs takes another two months. That’s why there’s been so much interest in Agile and Lean methodologies recently. But big companies aren’t designed to be agile. They’re designed – at best – to be as efficient as they can be given their size. How do you make a company like Kimberly-Clark think and act like a start-up?

That was the question answered by Erin Faulk of The Garage Group, and Karen Strupp and Sara Stabelfeldt of Kimberly-Clark at TMRE on Monday morning. The Garage Group are a start-up themselves, which specialise in helping big companies act leaner and more entrepreneurial. The Garage Group worked with Kimberly-Clark after that company’s insight department was faced with a major challenge. Management wanted to expand and change direction on an innovation project three months before it was due to reach consumers. Using the standard processes, that would take 12-18 months. To go bigger, they had to go faster. “We needed”, as the presenters put it, “to change our mindset.”

The Garage Group planned out a design sprint for Kimberly-Clark to turn the project around in just two weeks. Sprints are having ‘a moment’ right now, with a lot of companies trying the idea out. But no two providers agree on what they involve, beyond the basic idea of separating off a team who can devote themselves 100% to the sprint project for the length of the sprint. The Garage Group is pragmatic about the concept, designing a two-week process that was a blend of existing methodologies Kimberly-Clark used (like a “jobs to be done” approach to consumer needs) and new ones customised for the purpose at hand.

This adaptive approach to the basic define-explore-build/test/learn sprint framework was attractive to senior management at Kimberly-Clark. The combination of the familiar and the new both reassured and excited, helping the team overcome the first hurdle of the sprint – getting buy-in from above.

Even so, successful sprints require a high level of preparation – in this case the sprint team got senior managers to write down their hypotheses for the category in question, which helped in collating existing knowledge before kick-off. The preparation and buy-in created a buzz around the project, generating kudos for those staff involved. People in the rest of the company could see the energy generated: “real work is happening” as one put it.

What made the sprint a success? Faulk, Strupp and Stabelfeldt identified four “key enablers” that helped the team achieve their ambitious despite the truncated timeframe. The first was rigorous application of the ‘jobs to be done’ approach – defining the specific progress and stages a consumer goes through in trying to fulfil a need. The presenters shared an Einstein quote – “If you give me 60 minutes to solve a problem, I would spend 55 minutes defining it and 5 minutes solving it”.

The second enabler was adopting an entrepreneurial mindset. The Garage Group shared their “Hustle Handbook” (link: http://www.thegaragegroup.com/the-hustle-handbook-bigco-secret-to-speed-discovery-and-grit/) with their guidance on getting people at big companies to adopt a ‘growth mindset’ and accept failure and success as a team.

The third is perhaps the most interesting for researchers – it involved reframing research as a continuous question-and-answer process, with very rapid turnaround of both quant and online qual allowing for real progress, as each set of results led to new clearly defined questions for the next day of the sprint. This iterative process led to “layer upon layer” of usable results, each building on the one before, rather than one big blockbuster report which tried (and failed) to solve everything.

And the fourth enabler was that all-important leadership buy-in, especially as the sprint gradually realised that all the hypotheses senior figures had come up with were wrong! Thanks to management making themselves available to speed the process and answer questions throughout the sprint, this outcome was a far easier sell. In fact, managers described the decisions coming out of the sprint as some of the easiest they had ever had to make, thanks to the iterative research and thorough definition process.

The Kimberley-Clark presenters took pains to point out that the sprint approach is not the best tool for every business problem, but they were enthusiastic about this outcome and about the knock-on effects on company culture as a whole. You were left with the impression the sprint had not only done things faster, but better – and in an ever-speedier research environment, that’s a great trick to pull off.