Newsweek: The Decline of Western Innovation 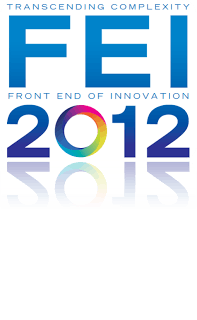 Daniel McGinn's article in Newsweek discusses how America has been the loser in innovation and what can be done to keep the country from falling further behind.

McGinn writes that after a Newsweek poll they discovered that on some issues there is widespread agreement: two thirds of respondents believe innovation will be more important than ever to the U.S. economy over the next 30 years. But the survey shows some striking contrasts as well. Eighty-one percent of Chinese believe the U.S. is staying ahead of China on innovation; only 41 percent of Americans agree. To find the next big breakthrough, Americans are focused on improving math and science education, while Chinese are more concerned about developing creative problem-solving and business skills.
Take a look at the Newsweek results and let us know what you think.
The Decline of Western Innovation