Putting the Id Into Idea 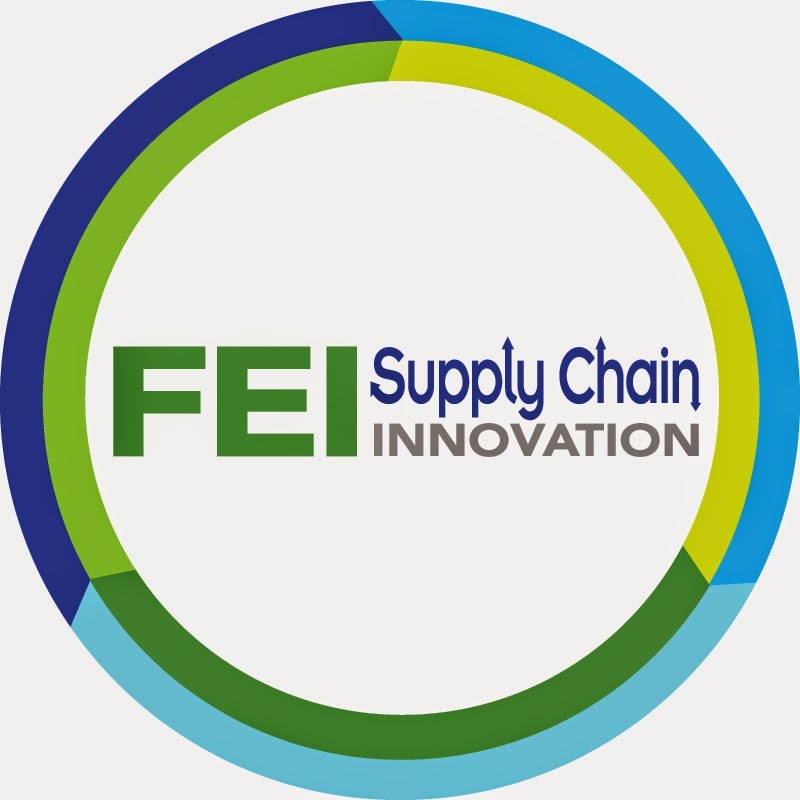 "Every man is proud of what he does well; and no man is proud of what he does not do well. With the former, his heart is in his work; and he will do twice as much of it with less fatigue. The latter performs a little imperfectly, looks at it in disgust, turns from it, and imagines himself exceedingly tired. The little he has done, comes to nothing, for want of finishing." ' Abraham Lincoln

This may appear as a 180 degree reversal of this stated position based on the title of this entry, but I actually think we should put a little id into our ideas and development processes.

If you've ever taken an introductory high school or college psychology class, you're already familiar with Freud's ego, id, and superego. The id in particular as defined by Webster is 'the part of the psyche, residing in the unconscious, that is the source of instinctive impulses that seek satisfaction in accordance with the pleasure principle.' In his own works, Freud describes the id as 'the dark, inaccessible part of our personality...we call it a chaos, a cauldron full of seething excitations.' It is no doubt filled with energy, and instinctual. It is responsible for our basic drives for food, water, sex, and other impulses.

When I suggest 'Putting the Id Into Idea,' I don't mean to say our ideas and subsequent processes should be chaotic, uncontrolled, unorganized, efforts characterized by lust and other instinctual impulses. Nor am I suggesting we become obsessed like Mary Shelley's Dr. Frankenstein so that our minds are 'filled with one thought, conception, one purpose.' In an idea development or broader innovation process, despite one's intentions, these approaches can be dangerous, if not simply unsuccessful. Somewhere however in the recess of the basic drives characterized by the id lies the foundation of passion. And passion is the necessary component for innovation of which I speak.

'Every civilization is, among other things, an arrangement for domesticating the passions and setting them to do useful work." ' Aldous Huxley