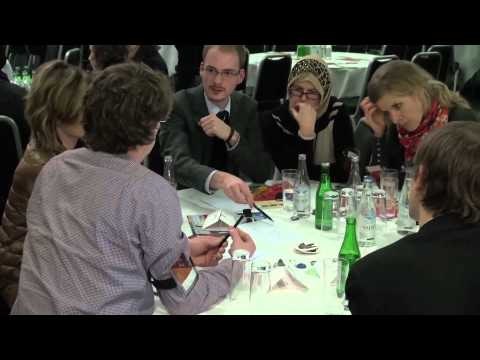 At the summer Olympics in Athens in 2004, Speedo's latest suit, the Flatskin FSII was worn 46 times when a swimmer won a metal. So what did Speedo do when the Athens Olympics were over? They returned to their AquaLab and began to innovate to make the next suit for the 2008 Olympics in Beijing. As this article says in Business Week, Speedo released the LZR Racer in February, which has already begun to break swim records when worn by competitors.
Over the past four years, the Aqualab Team, comprised of garment engineers, material experts and product developers, tested the form and composition of over sixty fabrics. They've even discovered that bonded fabric can work for some swimmers.
The swimsuit industry competition is fierce. Along with Speedo, Adidas, Arena and TYR all make swimming suits for competitive situations. This summer, at the 2008 Olympics, we'll see who has done the best job in the innovation category as swimmers take to the pool for the real test.