Stretching Viewers and the Conundrum of Reboots 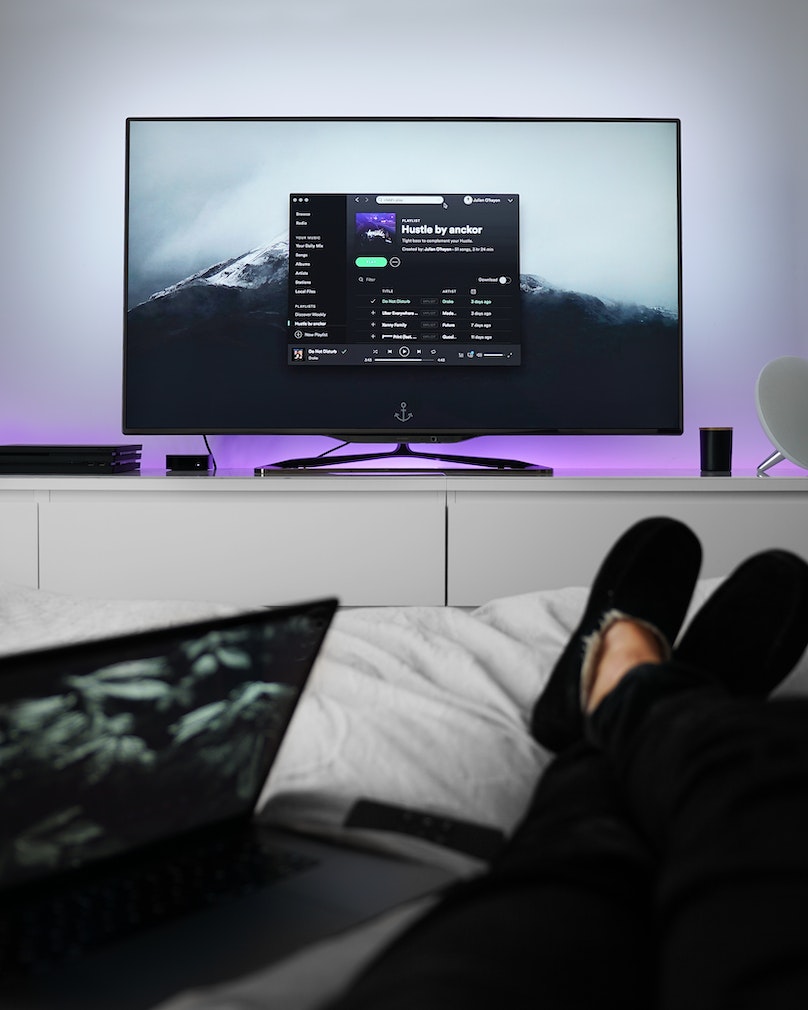 At the 2018 Media Insights and Engagement Conference, Grant McCracken, anthropologist who works in the media space, discussed the imperative for the TV/premium business to help “stretch” viewers from “old TV” to “new TV.” Not to necessarily move them all into “new TV,” but to find the “missing” middle ground which appeals to enthusiasts of both ends of that spectrum.

He promotes the concept of making one piece of content appealing to many segments – like how Shakespeare wrote his plays to appeal to different levels of his audience in the Globe Theatre. To do this, content creators and programmers must become “cultural architects”. Two ideas of his for approaching this are 1) getting out of the silo and 2) the “view corridor” strategy.

In the first instance, he describes “old” TV’s silos as their typically insular worlds – there are rarely mentions of TV itself or other TV programs, or of specifics of contemporary culture. One can debate just how accurate this is – both from actual execution (I can think of several examples of older programs with mentions of contemporary TV or culture) or from a business standpoint (maybe contemporary references were deliberately avoided to increase off-network syndication value). But his concept is understandable if translated into a lack of diversity by today’s standards. It is surely true old TV operated within their contemporary standards which, for better or worse, were constructed around heterosexual white males. And the way to break out of these silos is to emphasize diverse story-telling, characters, and writing.

As for the “view corridor” strategy, this is more a visual metaphor. Thinking of a corridor with columns receding in the distance, one can think of each column as a different level of interpretation of a single narrative; but they all work together to hold up the corridor/narrative even if you’re not looking at all the columns/levels. These levels can generally be classified as obvious, subtle, and very subtle interpretations. Another term for this is “multivocality variation” – a single narrative with different stories.

This idea does not seem particularly new – it’s been used by better writers and series – but this reminder to use it in efforts to create a new middle space of appealing TV is not a bad idea. This is especially true by promoting the inclusion of diverse voices that add content which may go under the radar of mainstream audiences but are picked up by certain groups.

Unfortunately, not discussed was Mr McCracken’s opinion of the current spate of series reboots, both recent (eg, Will & Grace or Roseanne) and old (Magnum PI or Cagney & Lacey). Would these be considered good or bad for “viewer stretch” if there are not changes to increase diversity in cast and stories? Even if some leads get recast by gender/race/sexuality, is that good or bad if the writing does not reflect even wider diversity?

It’s an interesting conundrum since these series are presumably getting rebooted to build on their existing brand; if significant changes to characters are made, does that dilute the old brand whose residual value launched the reboot? But, as with most media, if the characters are authentic and the stories are well-written, success should follow. And if it increases diverse voices, so much the better.

About the Author: David C. Tice is an award-winning media research expert, providing clients with insights into media adoption and use for over 23 years. He is currently principal of TiceVision LLC, a media consultancy. He can be reached at david@ticevision.com.