The Future of Media: Reflections from Day 1 of Media Insights 2020 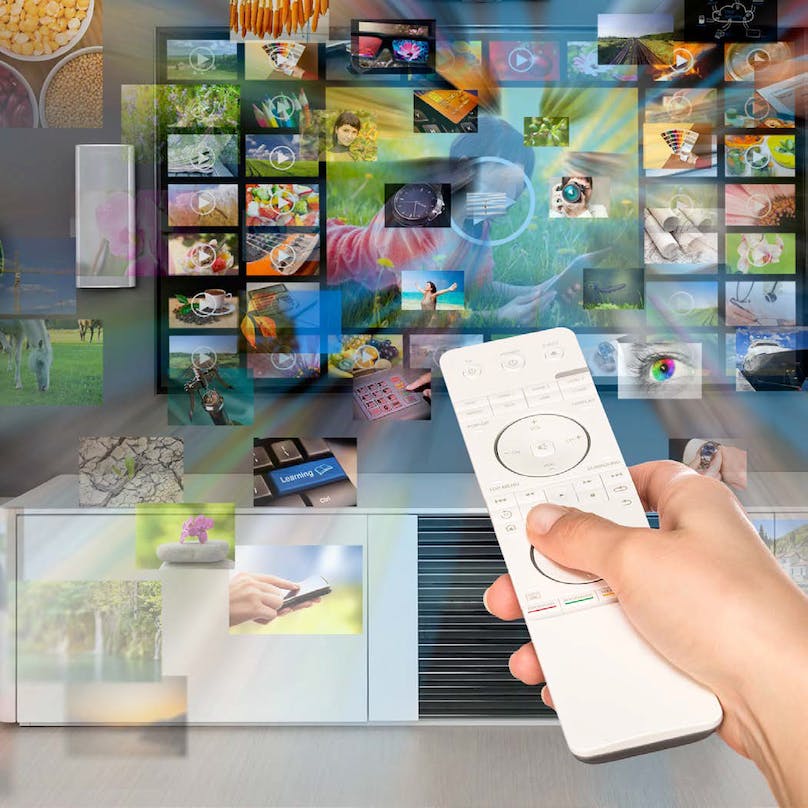 Broad, general content won’t be a thing of the past, but it will continue to decline as minority groups respond well to content that’s made with them in mind. That was one of my takeaways from the session Audrey Cochran presented on Multi-Cultural Content x Connections. And it goes beyond shows; ad campaigns made that reflect culturally relevant content will help companies to connect to viewers by creating genuine, authentic reactions among audiences. By presenting an understanding of the viewer, companies can improve their standing with the target audience. It’s almost as if specialized TV networks can be used for targeted ads. The old becomes new again (in some cases).

Something that struck me during Caitlyn Harley’s Audio:Activated presentation was how voice-activated devices will likely change content finding. Once machine learning catches up, a world where VAD owners say “Play me a show I’d like” versus the current system of having to state the precise title will transform how content is consumed by some. It will also open up a battle between editorial curation versus AI algorithms as viewers discover their next show, and potential issues around sponsorship of AI suggestions.

Ipsos’s talk on Is Context The New King? had findings that will become increasingly important as more and more major subscription and free services launch this year. With it stated that people are more loyal to platforms than shows, it does suggest that predictions around Netflix’s demise at the hands of the new SVODs were a little over-hyped. It was also interesting to note that platform loyalty is greater than creator loyalty, but it would be interesting to see where franchise loyalty sits on the scale (perhaps it rolls up as part of the attractor context). One of the reasons Disney+’s The Mandalorian grew as it did was that it had a fervent fan base eager to devour (and discuss) it. Contrast this with Apple TV+’s The Morning Show, which had serious star power, cost around the same per episode as The Mandalorian, but did not become part of the zeitgeist. Whether franchise power points to a future where familiarity trumps out originality remains to be seen, but the success of existing IP (Netflix’s The Witcher being another recent example) does suggest this could increasingly be a source of video content.

Marketcast’s With So Many Streaming Choices, How Do Consumers Decide? made a very interesting point that the number of services consumers are willing to subscribe to is increasing in the face of more major services being available. In other words, demand is elastic in the face of heightened services and increased spend. This relates to the point from Ipsos about platform loyalty being strong: consumers may simply choose to add more services that catch their attention (in the short-term) than cancel those with a strong level of affinity.

Hub Research’s Jon Giegengack made several points about changes that the TV environment is going to face in 2020: TV Redefined. Hub has identified several key changes in how younger viewers consume content, and suggest that they are permanent changes to their mindset, i.e. don’t expect these to change as people age up. Younger consumers aged between 13 and 24 have a different definition of what “entertainment” is, with this not dominated by TV as it is for older consumers 35 or older. Instead, young viewers spend 3.4x less time watching TV, and spend 4x more time playing video games, and 2.7x more time watching online video. Gaming in particular represents a real shift in the consideration set, with it competing more and more for time. The main futurist takeaway: the erosion of linear TV viewing goes way beyond the rise of streaming video.