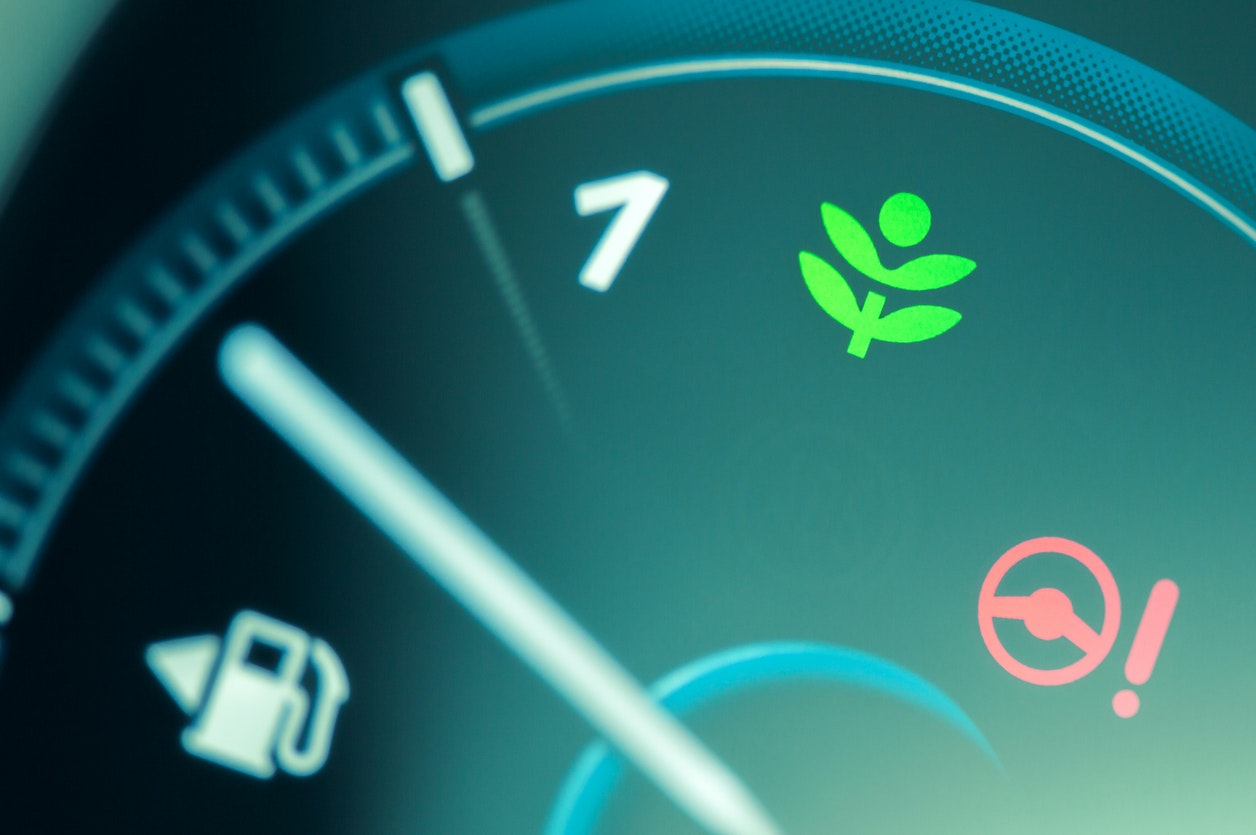 Alarik Sandrup is the recently appointed president of ePURE, the European Renewable Ethanol Association, where he advocates for greater use of ethanol to help meet the EU’s transport decarbonisation targets. He is also the Director of Public and Regulatory Affairs at Lantmännen, a Swedish agricultural cooperative.

In our interview with him at World Ethanol & Biofuels, we discussed EU policy makers' attitude towards ethanol, how to reduce GHG emissions from feedstock cultivation, and why Sweden is leading the pack in terms of renewable fuel consumption.

"It’s well known that first generation biofuels are not really a big favourite of the European Commission... [but] this is not pushing policy and the whole system in the most cost-effective direction."

Q: Do you agree that European policy makers are technology neutral?

Alarik Sandrup: No, not really. It’s well known that first generation biofuels are not really a big favourite of the European Commission and some other decision makers here in Brussels. For example we have multipliers that are giving an extra bonus to used cooking oil among other things.

Electro-mobility is also very much favoured by the decision makers, so I don’t think we have a level playing field at all, which is very sad. It’s not good for the climate, and it’s not good for the taxpayers and the motorists, because this is not pushing policy and the whole system in the most cost-effective direction.

I’m very convinced that first generation biofuels and especially ethanol are the cheapest way to decarbonise the European transport sector.

Q: What technologies could help the ethanol industry to reduce emissions from feedstock cultivation?

Sandrup: Many of the greenhouse gas emissions from the whole value chain – from field to tank, so to say – come from farming and cultivation. There are a lot of different options and technologies you could use to reduce them. You could use biofuels for example to run the tractors and the transports. We will in a few years’ time start using CO2 neutral fossil free nitrogen. We have an agreement with Yara, the global fertiliser producer, and I think in 2022 or 2023 we will start to use that in a pilot project.

It’s also about the treatment of the soil – whether you are cultivating it intensively or not. I think there are also a lot of other technologies you can apply. Also very important is increased productivity in general – that always helps. If you can increase the yield per hectare, or per kilo of nitrogen, or per litre of fuel, that will bring a lot of good to the greenhouse gas calculations.

Q: Sweden is ahead of other European countries on reducing transport emissions. What is behind your success?

Sandrup: Yes, it’s true that we have today around 22% biofuels in the total fuel consumption, which is the second highest in the world – only Brazil is on a higher level. We’ve had a long-term policy in Sweden because we’ve been working on biofuels for around two decades. We also have very ambitious targets – the national target for 2030 is to reduce the climate impact from transport by 70% compared to 2010.

Since last year we have greenhouse gas based incentives for low blends, which is pushing things in that direction. And then of course you need to have mandates on a very high level. It’s also important that the industry is cooperating with the decision makers, the politicians, as well as academia.

Q: How have Lantmännen achieved such a high level of GHG savings on your ethanol?

Sandrup: It’s true, our GHG reduction rate is around 95% compared to fossil petrol, which is very high. It might be the highest in the world actually.

I think there are three reasons for that. First is the farming side, which is very efficient – we are not using that much diesel and nitrogen to grow the wheat that we are using. The second one is the plant – we are running it on fossil-free energy. We are using steam coming from combined heat and power plants which are running on biofuels. Also the electricity we are using is CO2 neutral. We are buying so-called green electricity for the plant.

And then the third reason is that we are capturing the CO2 ethanol production and processing it into carbonic acid, and then it is sold to the market and mainly used as carbonic acid for soft drinks.

Q: You also produce fungal protein co-product. What is it for and how large is the market?

Sandrup: It is not up and running on a commercial level yet, but we have been doing some tests and we have been cooking some meals with it. It’s fungi that we have actually patented. You add it to the process and get a product that is similar to Quorn, a meat substitute – vegan protein.

You can use it for a lot of different types of meals where you want to replace meat. As we all know, especially young people want to eat less meat or no meat at all. I think there is a market for this in the future, but we still need develop it a little bit further.

Bringing this production from only ethanol and feed production into a food producing plant is also a challenge, because you need to comply with a lot of other regulations and rules. But I hope in a few years’ time we will produce this type of food as well.

Focusing on sugar, ethanol and cassava production, demand and trade in Asia-Pacific
Go to site