What to expect from Brazil's RenovaBio programme 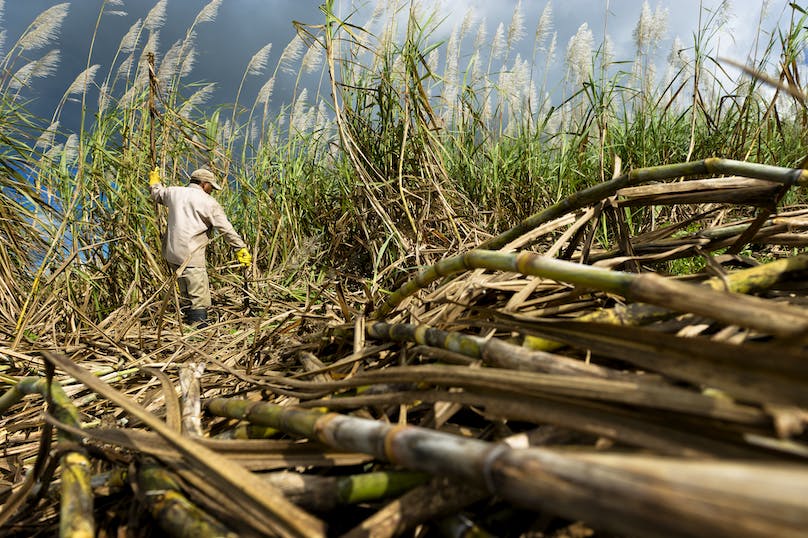 The outlook for Brazil’s ethanol industry seems bright. With the Brazilian Congress’s approval of President Michel Temer’s RenovaBio programme in December, the share of the country’s transport fuel mix provided by biofuels – already the highest in the world – is set to increase considerably.

The programme will come into effect over the next two years, and will span a ten year period. Estimates place the resulting rise in ethanol production at somewhere between 43 billion and 54 billion additional litres by 2030, from a production level of 27 million litres today.

The announcement of RenovaBio has also coincided with Brazil’s gradual re-emergence from a deep recession, which is driving up overall fuel demand. For a sugarcane industry that has struggled for years due to low sugar prices, all this is good news.

Nevertheless, there are still many questions that will need to be resolved before RenovaBio can be implemented. How these uncertainties shake out will influence the quantity of additional ethanol produced, the share contributed by second generation biofuels, the emissions savings garnered by the programme, the proportion of demand satisfied by imports, and the way in which alternative biofuels such as biogas, biodiesel and biokerosene develop over coming years.

All of these variables will have wider implications for global ethanol trade. To give some idea of what to expect from RenovaBio, we’ve put together a brief summary of the program, covering the challenges involved with its implementation and the factors that will influence its success.

RenovaBio is intended to reduce the emissions intensity of the Brazilian transport sector in line with country’s commitments under COP 21. It sets the specific target of decreasing carbon emissions from gasoline by 10.1% by 2028, which will be achieved by incentivising fuel distributors to blend more biofuels into the product they sell at the pump.

To create the necessary incentive structure, RenovaBio will introduce a system of tradeable carbon savings credits (CBios), modelled on the credits traded under California’s Low Carbon Intensity Program. These credits will be assigned to biofuels producers to sell on to fuel distributors, with the quantity of credits assigned reflecting the life-cycle emissions savings implied by the fuel’s production process (as compared to petrol). Distributors will be required to purchase a specified number of CBIos each year, with the goal being to create a market-driven mechanism for minimising transport sector carbon emissions.

How emissions savings will be assessed is not yet clear, however. “For each type of fuel you need a methodology, and you need a certification process,” Geraldine Kutas, Head of International Affairs of UNICA (the Brazilian Sugarcane Industry Association), says. “It hasn’t yet been decided, but [the process] could also include additional sustainability requirements that are not directly linked to the lifecycle analysis, and these also need to be included in the certification process.” Such requirements could include assessments of land use or water consumption, or whether a plant performs another function that reduces emissions, such as generating electricity from biomass. The certification process will also need to extend to biofuels produced elsewhere in the world and imported.

Although the program has received broad political support within Brazil, it is not without some critics. The inclusion of additional sustainability requirements is a particular sticking point. The state-owned oil and gas company Petrobas, which stands to lose significant market share if RenovaBio proves successful, has warned of adverse impacts on the environment and food production. Devising accurate mechanisms for factoring in the impact of land use would be key to allaying such fears.

Another challenge posed by the program’s focus on emissions intensity is that it may not provide enough incentive for the development of second generation biofuels. “The problem is that we have very efficient first generation ethanol in Brazil,” Kutas says. “We achieve an average emissions reduction of 90%. What you can achieve with cellulosic ethanol is maybe 95% or 96%, which is not a big gap.” As the allocation of CBios to producers is directly proportional to the quantity of emissions saved, an increase of five to six percent is unlikely to stimulate the kind of investment needed to ramp up production from its current low levels.

For those with an eye on the agricultural commodity markets, a matter of particular interest will be the balance of different feedstocks. One of the more surprising developments in the Brazilian ethanol industry in recent times has been the growth of corn. Despite sugarcane’s dominance, Brazilian corn ethanol production will rise to 1 billion litres this year, and could top 3 billion litres within half a decade, according to a recent Bloomberg report.

But Kutas is sanguine about Brazilian corn’s effects on sugarcane ethanol production. “I really don’t expect too much competition from corn ethanol,” she says. Competition will be hampered by the fact that most of the production has taken place in the remote centre west of the country, centered on the state of Matto Grosso. Corn plays an important role in the region as a rotation crop alongside soybeans, but export markets are difficult to access. “It’s more economical to make ethanol than to bring the corn to the port and export it,” Kutas says. “It is limited to the region for logistical reasons.” Sugarcane’s higher GHG reduction profile will also give it a clear advantage over corn under the CBio trading scheme introduced by RenovaBio.

Another key variable will be sugar prices. It is tempting to conclude that diverting a larger share of Brazil’s sugarcane crop towards ethanol over the next ten years will place some much-needed upward pressure on the price of sugar. But Brazil’s flexibility has meant that it has historically found itself more of a buffer than a determiner of prices in the international sugar market. It is likely that prices will be influenced more strongly by the other major producing regions – India, Pakistan, Thailand and the EU – and the subsidisation policies that they pursue.

The price of oil will also influence RenovaBio’s success, and its effects on ethanol production. Brazil has the largest fleet of flexible-fuel vehicles in the world, accounting for some 35.4 million vehicles in 2016. This figure is expected to rise to as much as 43 million by 2027. Flexible-fuel vehicles give consumers the option to run their vehicles either on anhydrous ethanol blended with petrol (currently blended at a maximum of 27%, but targeted to rise to 40% by 2030 under RenovaBio), or pure hydrous ethanol. Choice at the pump makes the composition of Brazilian fuel demand highly responsive to price variations. Lower oil prices which make blended ethanol a cheaper option for consumers will therefore see production shifting in favour of anhydrous ethanol.

Although much of the attention garnered by RenovaBio has focused on ethanol, it is worth adding that the programme is also intended to enhance the role played by other biofuels. For biodiesel, which is currently blended at 10%, the programme aims for a rise to 15% by 2022, and 30% by 2030. The programme also aims for biomethane to be blended with Brazil’s natural gas supplies at 5% by 2022, and biokerosene to be blended into aviation fuel at 10% by 2030.

However, each of these targets will be left to the market to achieve. That means that a certification methodology will need to be devised to quantify emissions savings for each fuel type, specifying how differences in production process will influence the number of CBios assigned to producers. These certification processes will also have to be finely calibrated to prevent RenovaBio distorting the market in favour of a specific fuel. This is particularly important where there is the potential for competition between different fuel types, such as in the case of flexible-fuel vehicles able to run on biogas (much of Brazil's taxi fleet falls into this category).