Will Finland be able to reach 30% biofuels in road transportation by 2029? 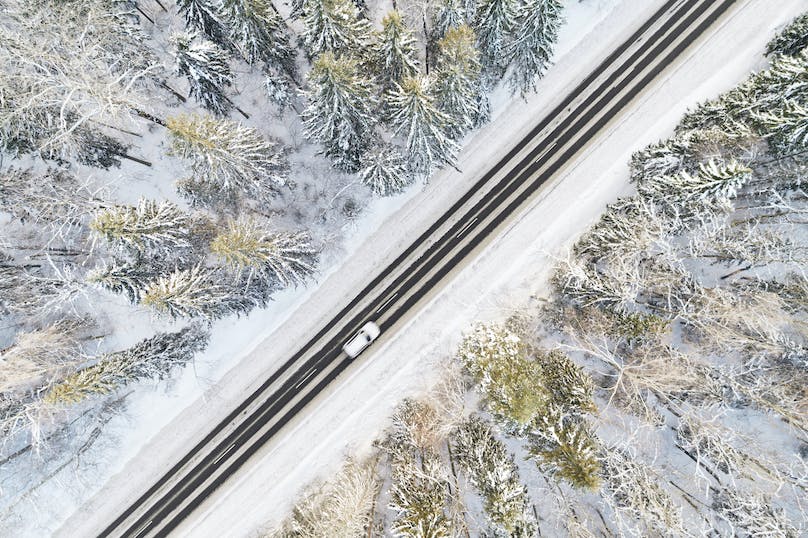 Timo Ritonummi is Deputy Director General of the Energy Department at Finland’s Ministry of Economic Affairs and Employment. In our interview with him at the World Ethanol & Biofuels conference, he explained why he is confident that the country can meet its ambitious targets of 30% biofuels and 10% advanced biofuels in road transportation by 2029 – and why achieving the same gains in the aviation sector may prove more difficult.

“If countries are trying to achieve these carbon neutral goals… you have to reduce everything. You can’t say that you will take care of road transport and electricity, but then households can use fossil gas or the aviation industry can fly with fossil kerosene. Every sector should be involved and do their part.”

Q: Finland has legislated a 30% biofuels target for its transport sector for 2029. How much of that do you expect to come from ethanol?

But E10 gasoline now has 70% market penetration, and this will increase. It has increased over the last few years and it will continue to increase. It won’t go all the way to 100% – it will go maybe to 90%, but still boat engines and other small engines need higher octane fuels.

But then we have E85, which is 85% ethanol. It is growing fast, but still it’s at 1%. The problem there is that there are no new cars available, so it would be old cars that use that fuel.

What is also interesting is ED95 (ethanol diesel). But there is only one vehicle supplier, Scania, and in Finland it is provided for busses and trucks. The Finish oil company is selling ED95, but the market is small, consisting of Sweden, Finland and Norway. It depends, if demand flies and it replaces fossil diesel it could be a big source. But we don’t decide, it’s up to the market.

Q: The broader target also includes a 10% target specifically for advanced biofuels. How confident are you that you can meet it?

Ritonummi: Very confident. I think that is the minimum target, and I predict that we will go over it. Both the legislators and the public are following this. If a big part of biofuels supply would be first generation, people would not be so impressed. If they can buy second generation biodiesel or biofuels, then they can trust that the fuel is sustainably produced – so I’m very confident.

Q: What are the primary feedstocks that will be used to meet the advanced biofuels target?

Ritonummi: The biggest part is forest residues. The other part comes from different sources, so food residues – not corn or wheat itself, but old dough or old bread.

Would there be any constraints? Maybe to some extent, but we still have so much forest. You also have to remember that the volume of fuel demand should decrease. First we have to increase the energy efficiency of transportation so that the demand for liquid fuels is lower. We can do this with electric vehicles, smaller cars that consume less fuel and so on.

The volume of fuel demand is decreasing, and at the same time the quota is increasing, so the real volume doesn’t have to increase that much. It’s a challenge, but it shouldn’t be a problem – not in Finland. The volumes are manageable and we have plenty of forest.

Q: You also have a non-binding 30% biofuel target for the aviation sector. Do you think other countries will be inspired to follow your lead on this?

Ritonummi: Let’s keep our feet on the ground. Road transportation is the most important objective, and there is legislation for that. For aviation there is no legislation – this could come later, and to a large extent there is no aviation biokerosene available yet.

It could expire, but it doesn’t have to be 30% or 20%. I would say that that figure in the political programme was a really ambitious one. It sounded good because for road transportation we said 30%, so let’s set the same target for aviation. But the road transport legislation was already in the pipeline and then it was approved.

Anyway, if countries are trying to achieve these carbon neutral goals – whether it is 2035 like Finland or even 2025 – you have to reduce everything. You can’t say that you will take care of road transport and electricity, but then households can use fossil gas or the aviation industry can fly with fossil kerosene. Every sector should be involved and do their part.

But now it’s time for road transportation, so let’s wait for aviation.

Q: Looking beyond 2030, will biofuels still have an important role to play in Finland’s road transportation sector?

Ritonummi: Yes, It doesn’t stop there. It is not that biofuels will be done, goodbye biofuels. We still have the forests, and they will be producing as much biomass or even more post-2030. So yes we will depend upon that.

Again, energy efficiency and these other measures don’t stop in 2030. Hopefully new cars, if they are not electric vehicles or fuel cell vehicles and have an internal combustion engine, will consume much less fuel than the average car nowadays – so the volume is smaller.