Will The Real Behavioral Research Please Stand Up? (Sponsored Post) 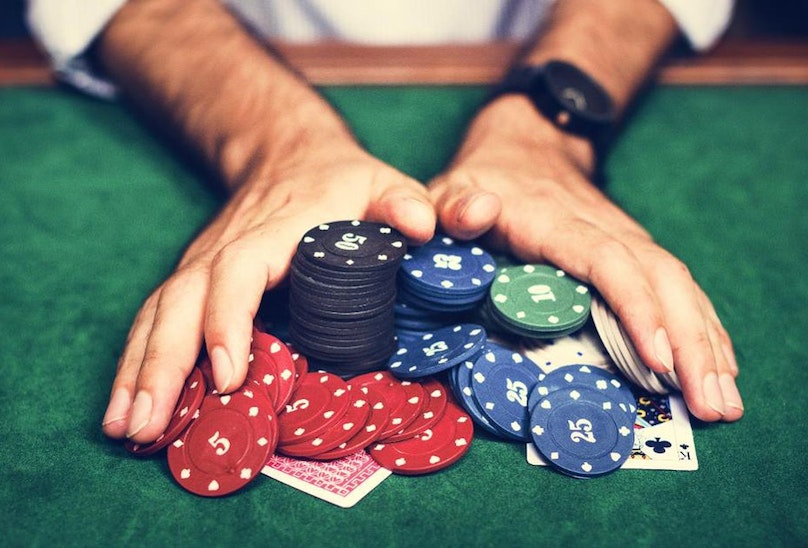 The rise of behavioral research

One of the bigger trends in the world of insights is behavioral research. Behavioral research is the science of understanding human behavior through observing behavior. Because you’re trying to understand behavior through behavior, it’s considered more reliable than more traditional approaches such as surveys or focus groups. Behavioral research isn’t a particular branch of the social sciences, but a particular approach to understanding people. Whether you’re interested in marketing, psychology, economics or sociology, the behavioral approach promises a more rigorous and insightful view of the social world. 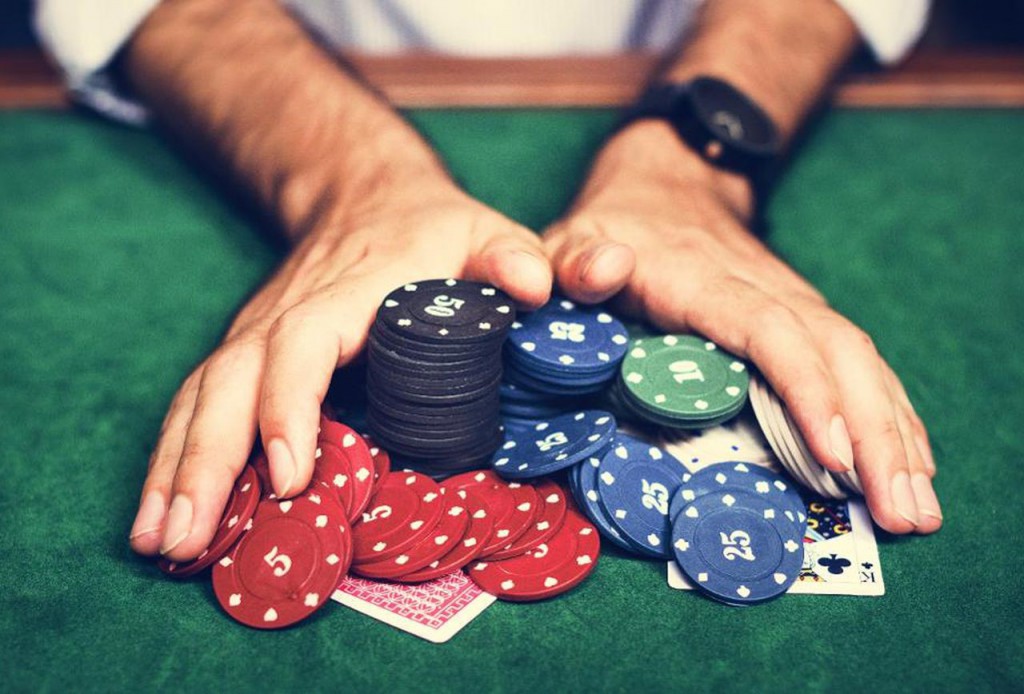 In recent years behavioral research gained popularity as more and more articles and books promote the benefits of understanding behavioral economics, nudging and biases. This trend didn’t only result in a new stream of business wisdom but also complete companies, departments and roles were created with the sole purpose to apply the teachings of behavioral science. For example, Maritz, a company specializing in employee reward systems, recently appointed a Chief Behavioral Officer to their C-suite to signal the importance of behavioral insights to their business. To scale the power of behavioral science, the government of the United Kingdom introduced the Behavioral Insights Team to apply behavioral thinking to solve governmental challenges more effectively. The unit became so successful that it spun off to help governments around the world.

The rise and fall of a big behavioral idea

You would think that behavioral research with this type of traction is bound to change the world. Unfortunately, the picture isn’t that rosey. One of the reasons why behavioral research became so popular in the first place is the support from the scientific community. That very same community has become more and more skeptical in recent years and that message hasn’t reached the masses yet. The level of skepticism is reaching a point where even ideas that were considered canonical to behavioral science, turn out to be based on weak evidence or wrong thinking.

For example, Daniel Kahneman is considered one of the pioneers of behavioral economics and became especially well-known with his book ‘Thinking, Fast and Slow’. One of his core ideas is that humans react disproportionately stronger to losses than to gains, also known as loss aversion. His theory of loss aversion is one of the primary reasons why Kahneman was awarded the Nobel Prize. However, the theory of loss aversion has recently been shown to be built on shaky theoretical foundations and the empirical evidence in support of this theory has been misinterpreted and, ironically, biased [1]. A supposedly core insight of behavioral science lost credibility like snow melting in the sun.

The promise of behavioral research is founded on the notion that observing people making real trade-offs reveals a lot more about how humans think and what they find important. But this doesn’t mean any trade-off situation works. Behavioral research that involves high stakes is more likely to be closer to reality than research with low or no stakes. Real life is generally a high stakes situation: decisions have real and sometimes unknown consequences. Every purchase affects your wallet irreversibly. It’s no surprise that claimed behavior in surveys is so different from what people actually do in real life.

The future of insights remains behavioral 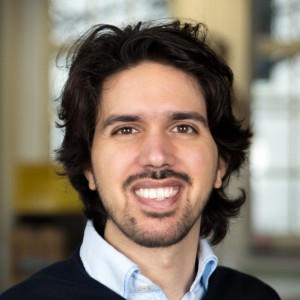 About Veylinx: Veylinx offers behavioral consumer insights solutions to validate innovations. It has created a unique methodology based on a Nobel Prize winning approach that steps away from measuring intention and measures true behavior. This new approach allows for unprecedented predictability in consumer research and to date has helped numerous Fortune 500 companies to successfully launch new products and services.