Prioritizing sustainability is critical to the BUILDEX team, and parent company Informa as we understand the environmental impact of the events industry. BUILDEX strives to identify, understand and address these impacts to achieve continual improvement year after year.

Not only are we committed to running our events in an environmentally and socially responsible way, but we also strive to go further and inspire the sustainable development of the industry we serve, and the community we foster. 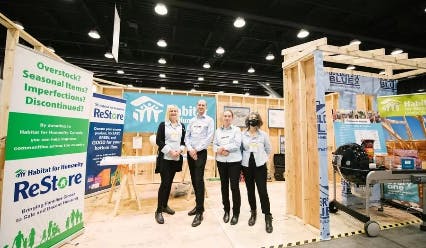 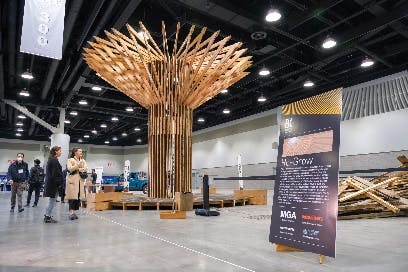 Here at BUILDEX we have a lot of goals, some short-term whilst others are looking forward into the future. Over 80% of our attendees say it is important that our event is run in a sustainable way, and we agree.

This year, BUILDEX Alberta will focus on three fundamental goals: 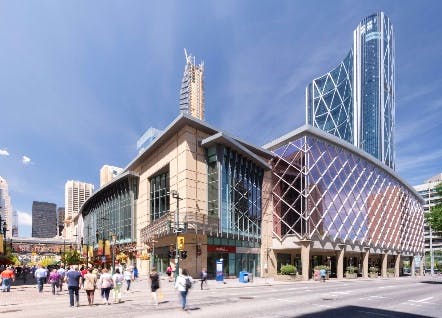 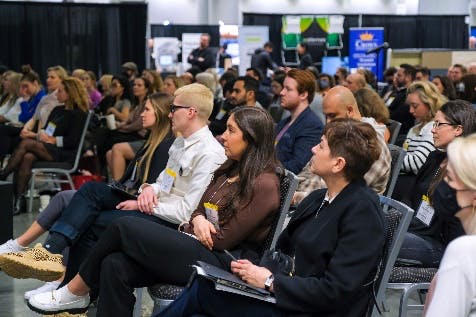 Check out the sustainability agenda at BUILDEX Alberta 2022

TIPS ON HOW YOU CAN HELP! 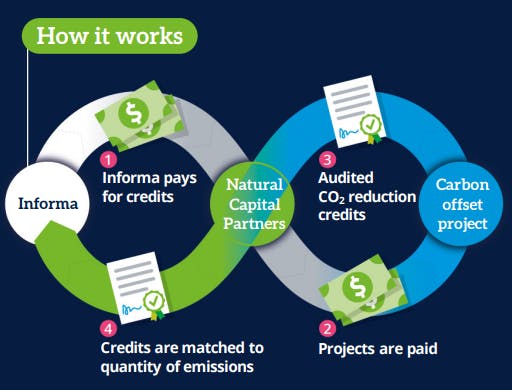 At Informa, we are reducing our carbon footprint by increasing our efficiency, making and purchasing renewable energy, and making smart choices in how we travel. To compensate for emissions we can’t yet avoid, we help others reduce their emissions through carbon offset projects. Our work with Natural Capital Partners supports a range of certified, audited projects around the world that absorb or avoid greenhouse gases being emitted. Read further here.

A series of activities and commitments carried out between 2020-2025 will ensure our events become ever more sustainable, delivering a truly positive impact to the markets we serve. We will also actively help our partners, customers and wider markets to achieve the same.

See the full list of commitments and find out more

For BUILDEX to remain relevant for the next generation of leaders, we must push diversity hard at every turn, changing established thinking. And giving access to opportunities where you can learn more about each other and topics that drive change is our goal. Everything we do goes towards creating the ultimate experience: making a safe, inclusive space for people to gather and celebrate together.

BUILDEX is committed to excellence in serving all customers. We want people with disabilities to have the same opportunity to access our show and allowing them to benefit from the same services, in the same place. To ensure your visit to BUILDEX is a rewarding experience, contact us in advance to let us know how we can better assist you. If you require additional tickets for supports persons, assisted devices or any accommodation, please contact us three weeks prior to the show so we can work together to meet your accessibility needs. Please email events@informacanada.com.

BUILDEX Alberta is taking place in the Calgary TELUS Convention Centre which is located in the traditional territories of the Niitsitapi and the people of the Treaty 7 region in Southern Alberta, which includes the Siksika, the Piikani, the Kainai, the Tsuut’ina and the Iyarhe Nakoda.

Calgary is situated on land where the Bow River meets the Elbow River, and the traditional Blackfoot name of this place is “Mohkinstsis”. The City of Calgary is also home to Métis Nation of Alberta, Region 3.