Informa Connect does not have a 3rd party hotel booking agency representing this event aside from the below links. If you are contacted to book accommodation by any agency this is not recommended, as they are unknown to Informa Connect and the hotel.

Things To Do in San Diego

San Diego is the home of a multitude of family attractions, such as the world-renowned San Diego Zoo, the Zoo Safari Park, SeaWorld San Diego, and LEGOLAND California. 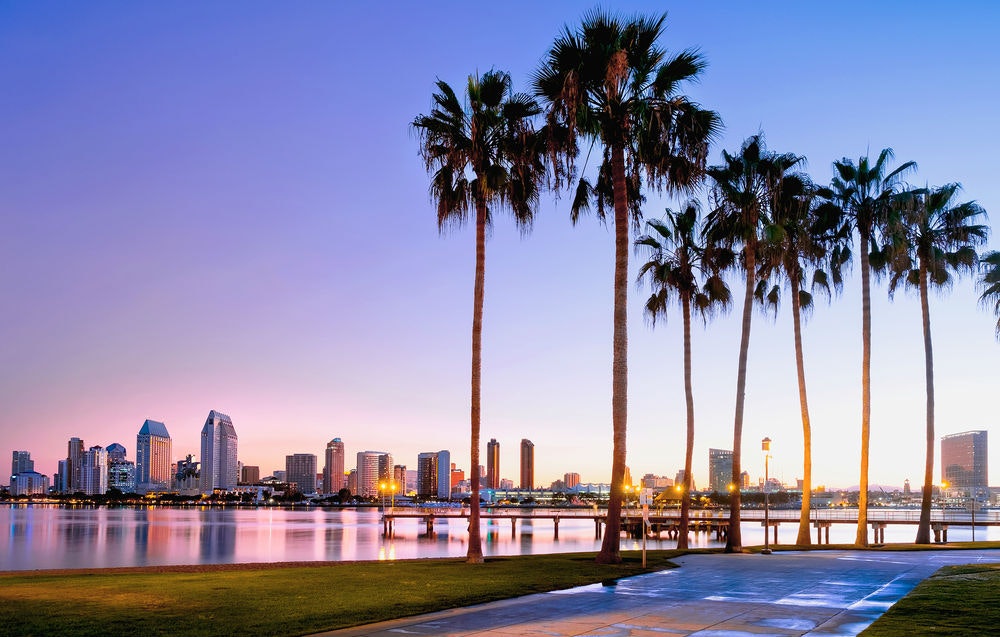