Email: reservas@royalpalm.com.br or Phone: +55 11 2117 8002.
Please note the special rates and the room block is not available to book online.

Campinas, formerly known as Nossa Senhora da Conceição de Campinas de Mato Grosso and as São Carlos, is a major center of industry, services and research, holding the 11th highest GDP of Brazil and being responsible for 15% of all scientific research of the country. In the 19th century Campinas was the state’s leading commercial centre. Although later surpassed by São Paulo and Santos, it was still significant as a clearing point for coffee, citrus, and sugarcane from the hinterland and became a rapidly growing industrial centre. The state agronomical institute and large experimental plantations and other agricultural research institutions are located in Campinas. Industries include foundries, textile mills, lock and key factories, and packing and processing plants; agricultural equipment, motorcycles, electronics, and machine tools are also manufactured.

For a visitor, besides the obvious business/academic opportunities, Campinas offers the shopping, gastronomy and nightlife typical of a large city, but with ease of access to the beautiful landscape and the scenic towns of the Mantiqueira mountain range. Campinas also hosts a considerable historical heritage from the late 19th century, associated with the prosperity of coffee farming during this period. 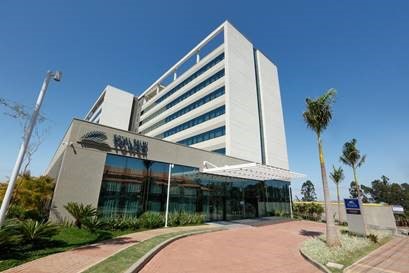