Stay at the venue or at another hotel nearby.

To book your room please click here or contact the reservation’s center at (877) 622-3056 and give either the group name “Informa – Antibody Engineering”. The deadline for reservations is Thursday, November 18th. Rooms will book quickly so please plan your trip today – we cannot guarantee space will be available until the cut-off.

Review technical/scientific posters and network with other poster presenters

Review technical/scientific posters and network with other poster presenters

Things To Do in San Diego

San Diego is the home of a multitude of family attractions, such as the world-renowned San Diego Zoo, the Zoo Safari Park, SeaWorld San Diego, and LEGOLAND California. 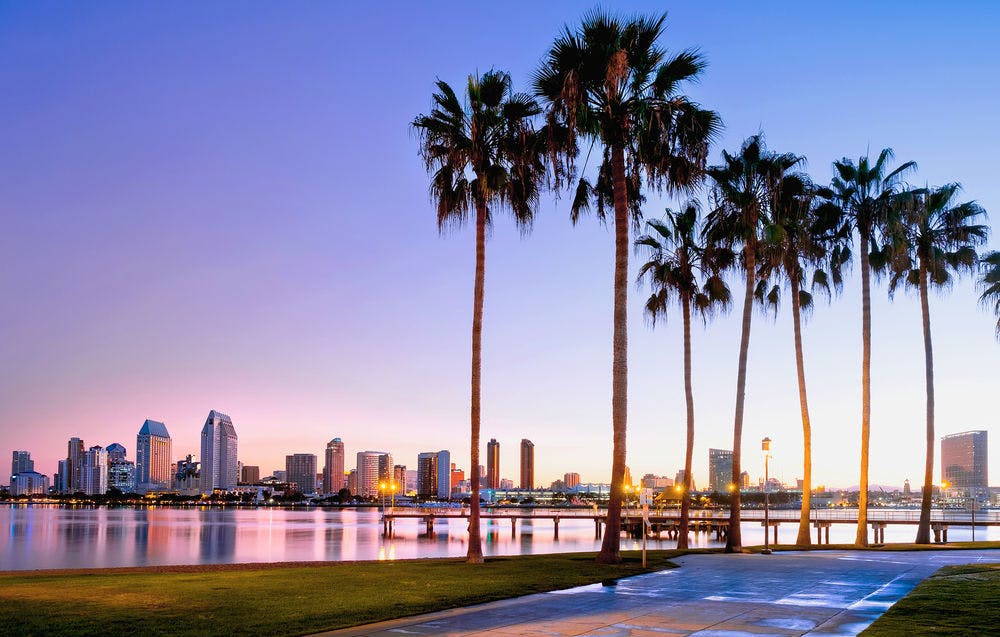 Informa Connect does not have a third party hotel booking agency representing this event aside from the above links. If you are contacted to book accommodation by any agency, this is not recommended as they are unknown to Informa Connect and the hotel.