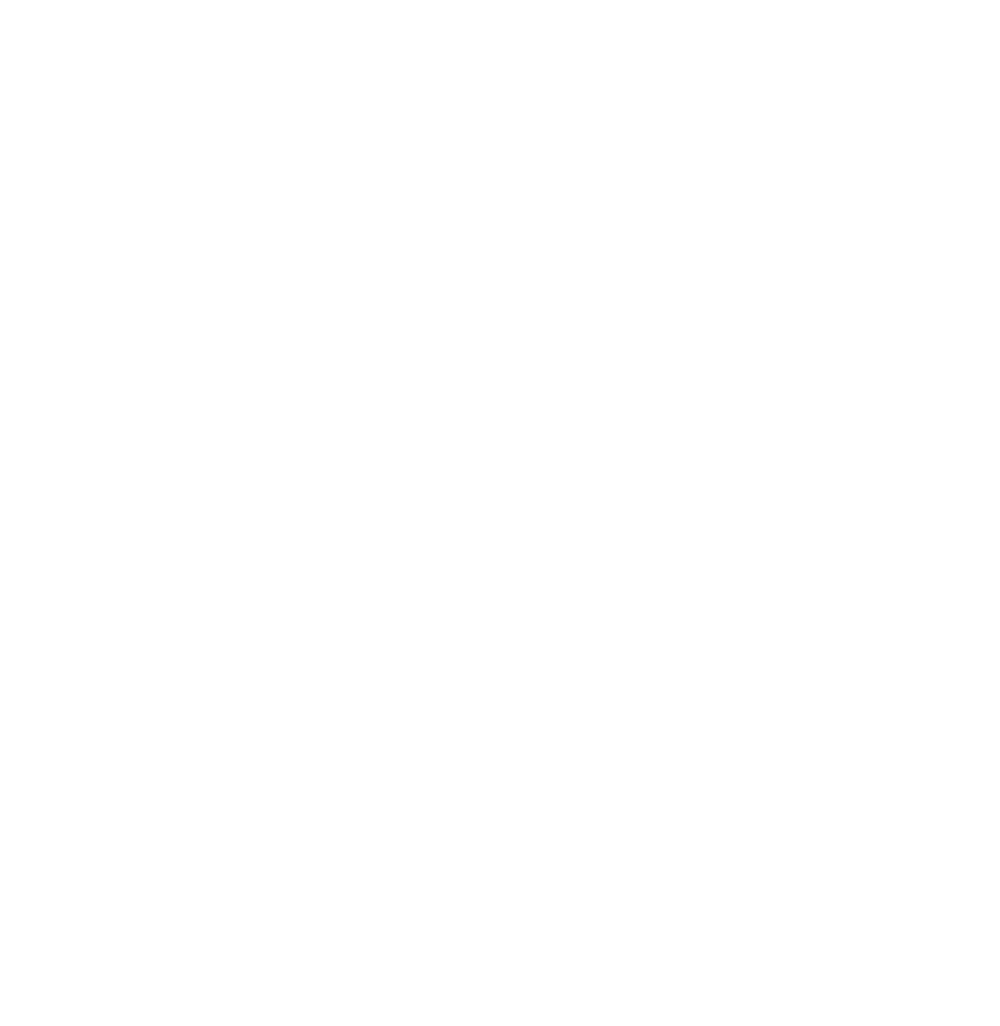 Greenbuild has a history of incredible speakers; President Barack Obama, Amal Clooney, Neil deGrasse Tyson, Paul Hawken and many more. Our goal in selecting these important voices is to source the truth tellers, forward thinkers and great minds of our industry so that we can gain from their knowledge and expertise. This year is no different. 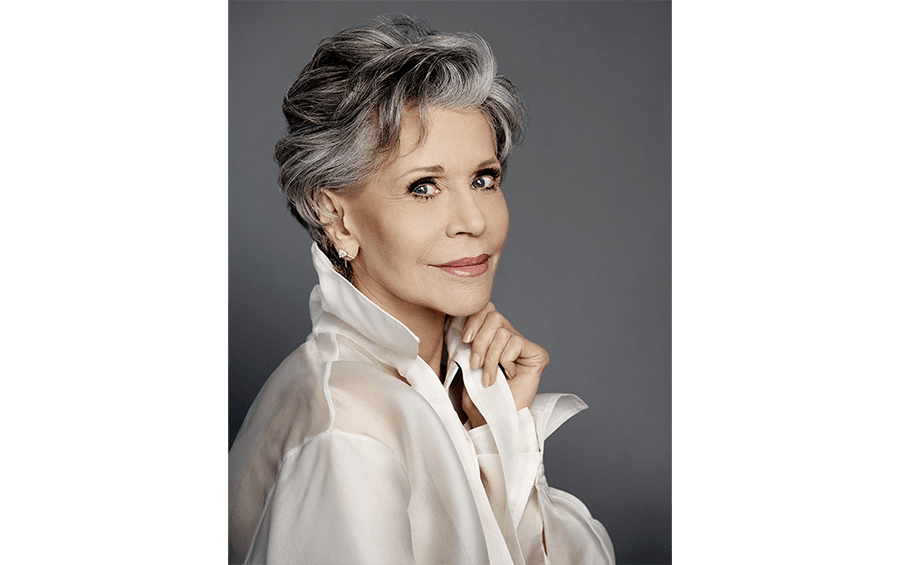 Jane Fonda is a two-time Academy Award-winning actor (Best Actress in 1971 for Klute and in 1978 for Coming Home), producer, author, activist, and fitness guru. Her career has spanned over 50 years, accumulating a body of film work that includes over 45 films and crucial work on behalf of political causes such as women’s rights, Native Americans, and the environment. She is a seven-time Golden Globe® winner and was honored with the Cecil B. DeMille Award in 2021, Honorary Palme d’Or honoree, 2014 AFI Life Achievement Award winner, and the 2019 recipient of the Stanley Kubrick Excellence in Film Award as part of BAFTA’s Britannia Awards.

Fonda also premiered Jane Fonda in Five Acts, a documentary for HBO chronicling her life and activism, at the 2018 Sundance Film Festival. The documentary received an Emmy nomination for Outstanding Documentary or Nonfiction Special in 2019. Next year, she will star in the animated film Luck for Apple TV+ and in Paul Wetiz’s film Moving On, which will reunited her with Lily Tomlin.

Currently, Jane continues to lead the charge on Fire Drill Fridays, the national movement to protest government inaction on climate change she started in October 2019 in partnership with Greenpeace USA. Her latest book, “What Can I Do? My Path From Climate Despair To Action” details her personal journey with the movement and provides solutions for communities to combat the climate crisis. Jane also notably celebrated her 80th birthday by raising $1 million for each of her nonprofits, Georgia Campaign for Adolescent Power & Potential and The Women’s Media Center. 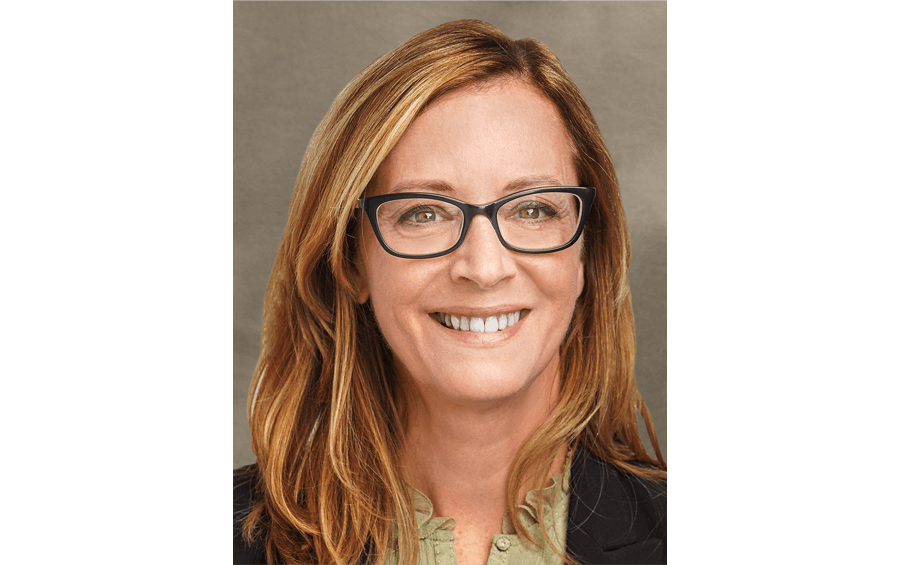 Dr. Rogers has a longstanding career in sustainability, including founding and leading the Sustainability Accounting Standards Board (SASB), a non-profit dedicated to optimizing US capital markets by fostering disclosure of material sustainability information that meets investor needs and enhances public trust.

Prior to joining Blackstone, Dr. Rogers advised companies and asset managers on long-term ESG integration as an independent board director and C-level advisor. Dr. Rogers founded and led the Sustainability Accounting Standards Board (SASB), a non-profit dedicated to optimizing US capital markets by fostering disclosure of material sustainability information that meets investor needs and enhances public trust.

Before founding SASB, Dr. Rogers worked to advance sustainable development across the US, Europe and China for more than a decade at Arup, a global engineering consultancy specializing in low-carbon infrastructure and green buildings, and Deloitte, where she worked on environmental projects in its manufacturing practice.Dr. Rogers holds a PhD in environmental engineering from Illinois Institute of Technology and earned both her BE and ME in civil and environmental engineering from Manhattan College. She was a Loeb Fellow at Harvard University and currently serves as an advisor to the Social Innovation and Change Initiative at the Harvard Kennedy School and the Hoffman Global Institute at INSEAD.